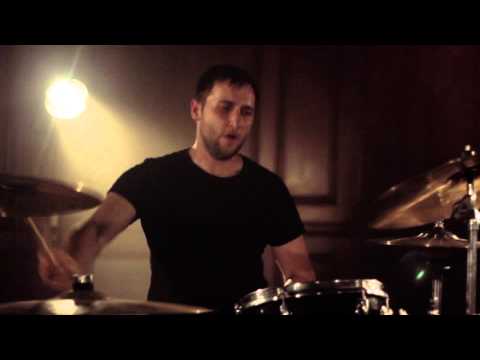 Instrumental post-rock quintet Maybeshewill have revealed a glossy new video for the track In Amber, a cut taken from their upcoming album Fair Youth, due out on 25th August.

UK-based instrumental rockers Maybeshewill recently announced that they’d signed to Superball Music for the forthcoming new album, Fair Youth. It’ll see the light of day on the 25th August 2014. The band have also just announced their biggest UK headline show yet at The Garage in London on the 17th October, tickets for which can be bought here.

Maybeshewill had this to say:

“As many of you may have gathered from various social media updates over the past year we’ve been working on a new record. It’s taken it’s time, but we’re very happy to say that it’s finally finished and we’re really, really happy with it.

Fair Youth was recorded at Seamus Wong and Park Farm studios with our very own Jamie Ward’s steady hand at the production helm once again, and was mastered last week by Mr. Tom Woodhead.

We’re also very excited to finally announce our first UK Headline show for what feels like a really, really long time. We’ll be playing downstairs at The Garage, London on 17th October. This is by far our biggest UK headline show to date, so we’d love you all to join us. We’ll do our best to make it as special as we possibly can, and of course we’ll be announcing some good friends as support in the very near future.

We’re unbelievably excited for what the next couple of years have in store, and we promise this is just the first of many shows that will become the ‘Fair Youth tour’.

See you all really soon,