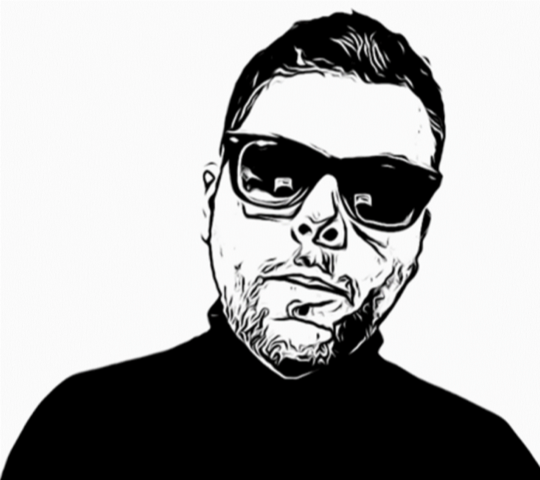 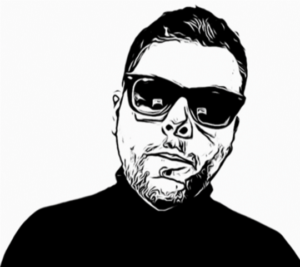 For many, The Dead 60s will be remembered for their blistering blend of ska, punk and dub, and their fantastic Riot Radio. It’s been over 12 years since the band called it a day, and now frontman Matt McManamon has returned with his first solo single, Jumpin’ The Gun.

There’s still that ska guitar rhythm propping it up, but the song is a definite departure from his Dead 60s’ days, blending in a feel of his fellow Liverpudlians, The Teardrop Explodes and The Lightning Seeds with its subtle psych, adding to it some wonderful powerpop melody.

On the song, he says: “Jumpin’ The Gun is for all ‘the haters’ in life. The song is primarily about experiencing negative people and negative thoughts, and responding to them by doing something positive. Some years ago when I took a hiatus from doing music, I’d find certain opinionated people, basically wrote me off, believing I was finished and would never do anything in music again. I always knew I would, I was just taking stock and biding my time and making sure I didn’t “jump the gun”, so the song draws inspiration from turning other people’s negativity into a positive. For me it has a real “we will win” attitude about it, not too dissimilar to the kids book The Tortoise and the Hare.”

The song is released today on Fretsore Records and you can stream it here.

His debut solo album, Scally Folk, will be released later this year.