Home Music Watch This: Mastodon’s New Video For The Motherload Plus Tour Dates 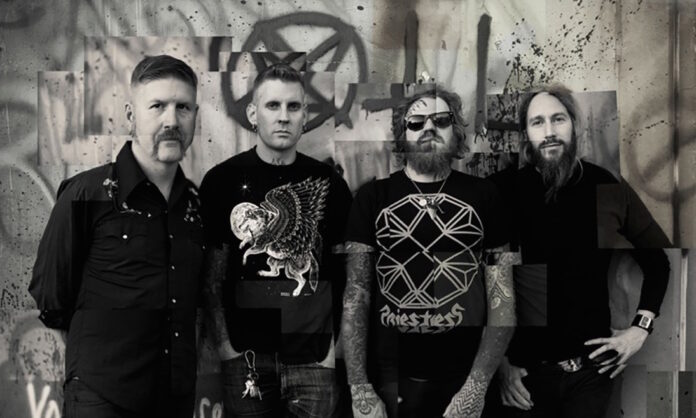 Mastodon have released a new video for their track “The Motherload” and in the words of the press release accompanying it it “rivals nothing less than “Anaconda” in its staggering amount of twerking and close-ups of undulating female butts.”

The band released their latest album a few weeks ago, one which we gave a not too shabby 8 / 10, and they have a tour lined up – full dates below.

Get your tickets over at www.kililive.com/www.seetickets.com