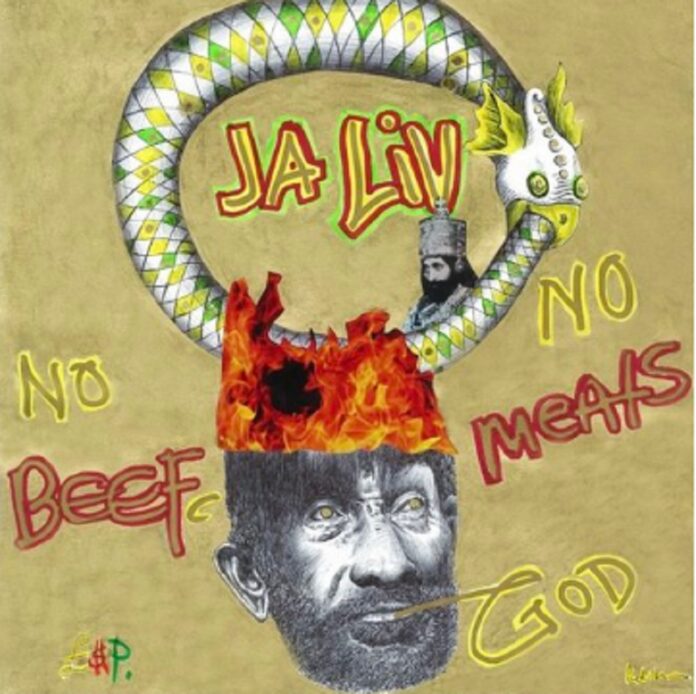 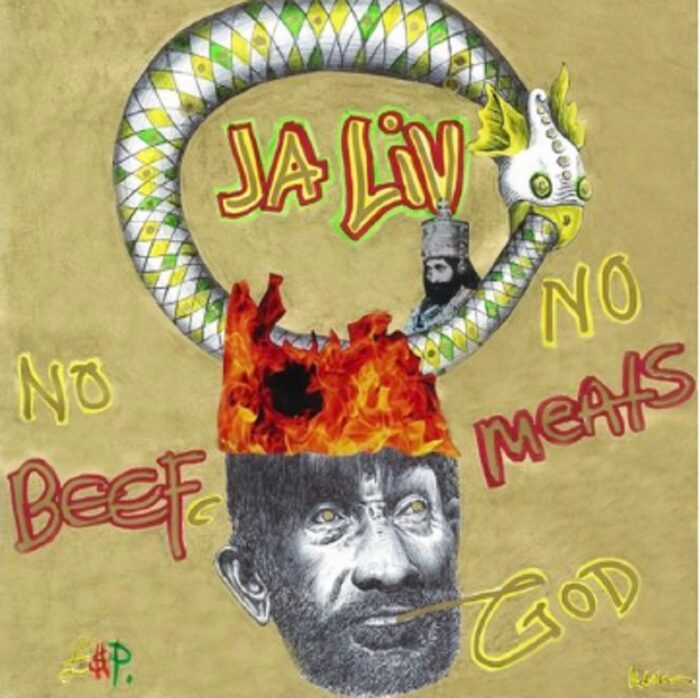 This first collaborative track is from the upcoming album – Mark Stewart VS – (OUT March 2022) on eMERGENCY heARTS.

Alpha is a music collaboration between Mark Stewart, the late Lee ‘Scratch’ Perry (1936-2021) and Peter Harris, mixed by Adrian Sherwood with additional music production from artist/producer Xqui and featuring drums by Fritz Catlin of the legendary 23 Skidoo. Mark, Banksy’s favourite artist, said: “Lee practised what I call energy medicine – he emanated a kind of light – like the light of hope.”

The VS album is a unique collaborative audio-visual project helmed by Stewart, a mash-up that pits him against artists who either originated, propagated or currently upholds incendiary aesthetic, cultural and socio-political intentions including members of Cabaret Voltaire, Consolidated, Pan Sonic, Front 242, Adrian Sherwood, MINUTEMEN, KK Null along with the late dub legend Lee ’Scratch’ Perry.

100% of ALL digital downloads, streaming and limited edition picture disc sales from 17 December 2021 to 30 January 2022 will be donated to the Alpha Institute (formerly the Alpha Boys School) in Kingston, Jamaica in honour of Lee Perry. The Alpha Institute helped launch the careers of key contributors to jazz, pioneers of ska and reggae with some becoming vocal ambassadors of the culture itself.

During the last decade, Perry and multifaceted British artist Peter Harris undertook a diverse series of collaborative artworks. Perry appeared in Harris’ 2007 feature film, Higher Powers, and the pair exhibited joint work under that title at London’s Tabernacle in 2009. Their latest project takes the form of an updated version of the Holy Bible, shaped by the unique world views of both artists. Says Peter: “He was a force of nature. Elemental. When I think of him I think of the blazing sun.”

A VERY limited edition 8″ square picture is available here as well as being available to buy on major streaming services.