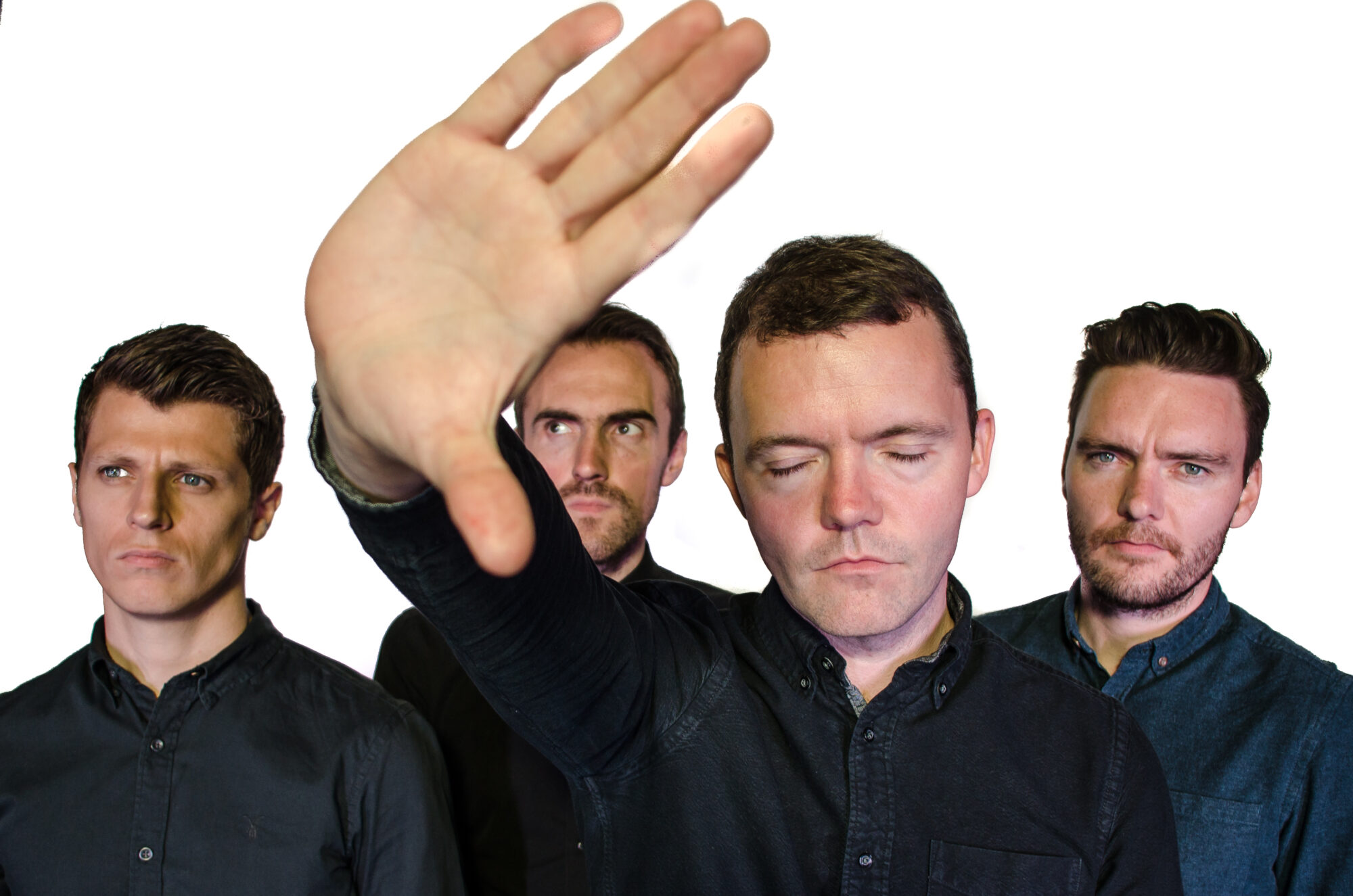 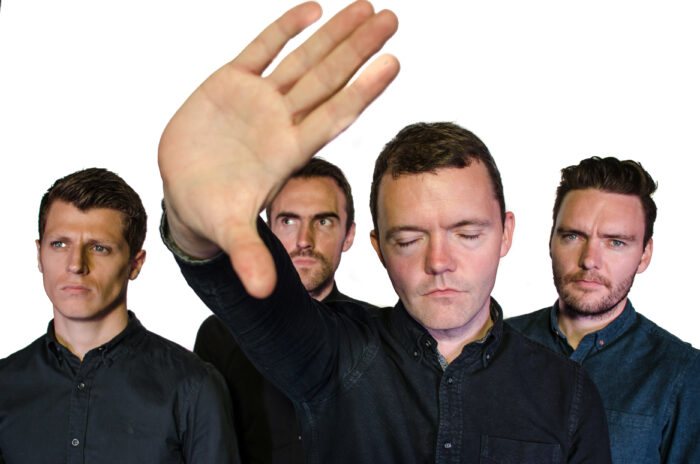 Manchester is a city synonymous with guitar-driven indie with a rich musical heritage that is hard to ignore. It has arguably given us as many seminal bands as London, whilst also producing plenty that feel all too familiar in comparison to others; stale even, something which makes The Slow Readers Club even far more crucial to the city’s musical landscape.

Forthcoming single ‘Plant the Seed’ is a pulsating slice of electro pop with an infectious vocal hook and has already drawn comparisons with Depeche Mode and The National. The band’s last four singles have enjoyed airplay on BBC 6 Music and XFM (now Radio X) and featured three times as XFM’s shock of the new. The single ‘Don’t Mind’ was featured on Steve Lamacq’s round table on BBC 6Music.

The Slow Readers Club have been getting rave reviews for their live shows, including a sold out show at Manchester Academy 3, Isle Of Wight Festival, Tramlines Festival and Ramsbottom Festival (including support slots with Catfish & The Bottlemen, The Struts, Reverend and the Makers and The Sunshine Underground).

You can catch Slow Readers Club live at the following dates: