Home Music Bands Watch This! Manchester’s Rivet City Get Introspective On Spare Me 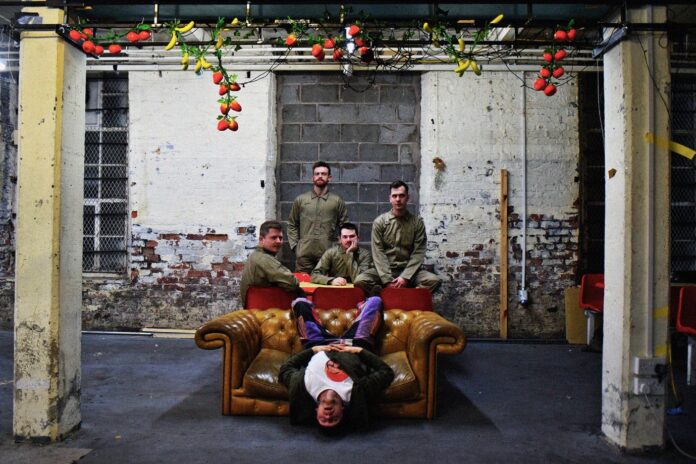 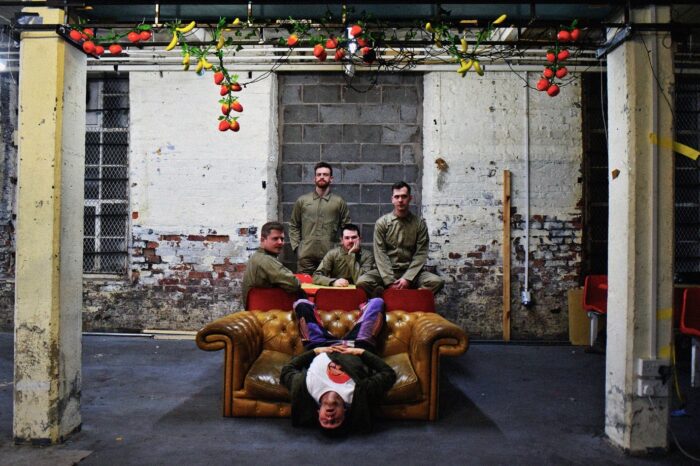 Manchester quintet Rivet City return with video for the off-kilter and introspective Spare Me.

Bold and brash, unconventional and uncompromising. All words that could be used to describe Manchester five-piece Rivet City. As accurate as those adjectives are, however, the fact remains that Rivet City are a band that refuse to be pigeon-holed – indeed are all the better for not being. Instead they occupy a niche of their own creation, fusing together elements of funk, punk, hip-hop and alt-rock into an amalgamation hinged on social commentary.

Their latest release, Spare Me, is arguably the band’s most abstract work to date, at least as far as the lyrics go. Part introspective examination, part parable, here frontman Jake Breeze’s lyrics are given space to really take route and flourish, thanks to the natural ebb and flow and rich musicality of his bandmates; images of an ‘emperor who wove a cloak from oceans’ destroying both his empire, and himself, in a vain attempt to show off his brilliance hit home especially hard given the current clusterfuck that’s engulfed the country.

You can stream Spare Me below: