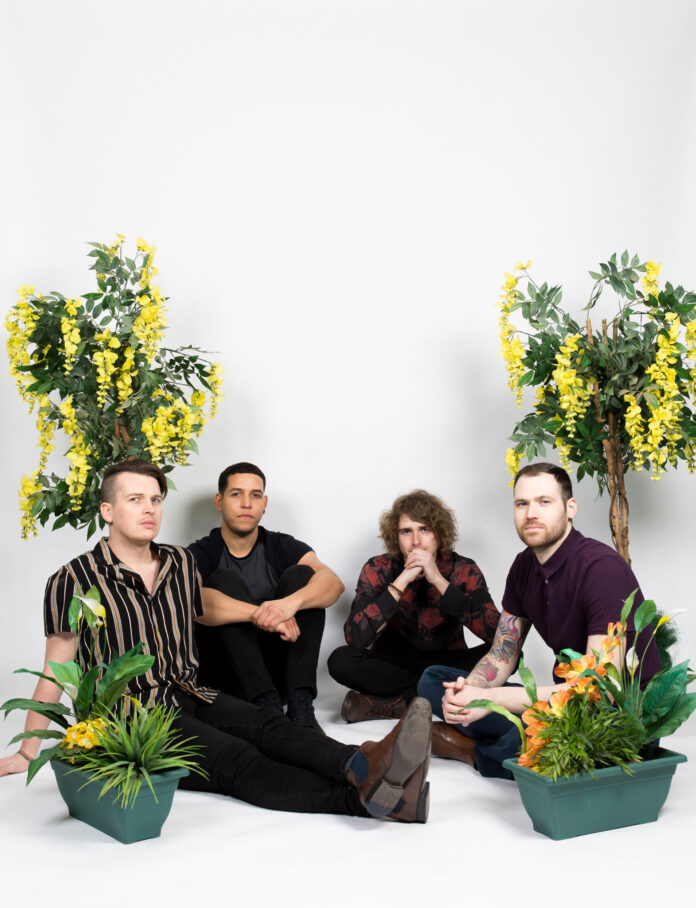 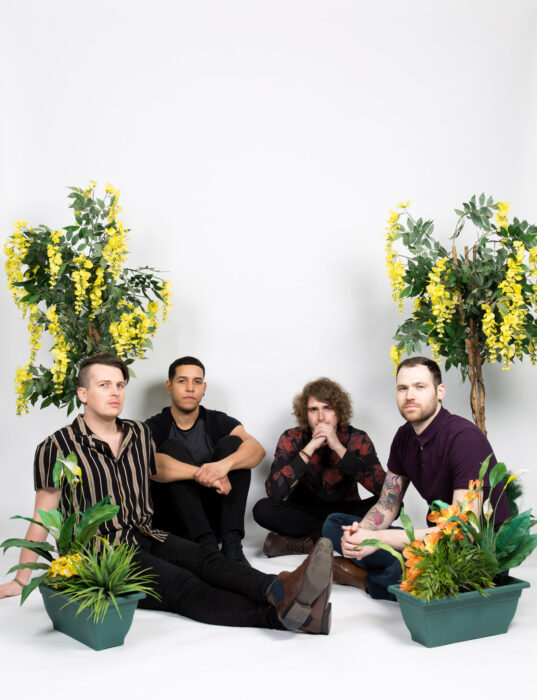 Manchester indie-poppers return wearing their hearts on their sleeve on new single Someone For You.

Upbeat and utterly irresistable, Manchester quartet Puppet Theory return with their newest single, Someone For You.

Coming off the back off a great two years for the band which has seen them playing some of Manchester’s most prestigious venues, including a support slot for Larkins at Academy 2, as well as a chaotic headline at the iconic Deaf Institute, Someone For You is three minutes of euphoric indie-pop that isn’t afraid to show its emotions.

Drawing influence from the classic sounds of early ’00s pop-punk and later ’00s indie, the two genres merge to create something that feels both fresh and familiar, and will ultimately keep propelling Puppet Theory further. Whilst the video, a stop-motion Lego masterpiece, perfectly showcases the band’s charm and irreverent humour. A cracking release.