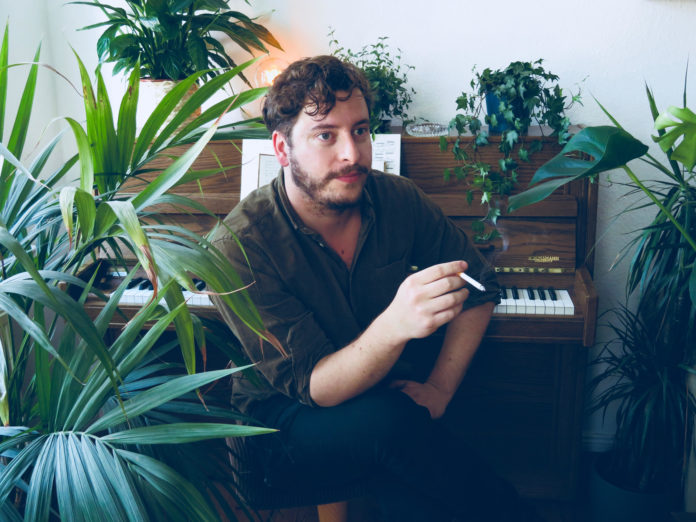 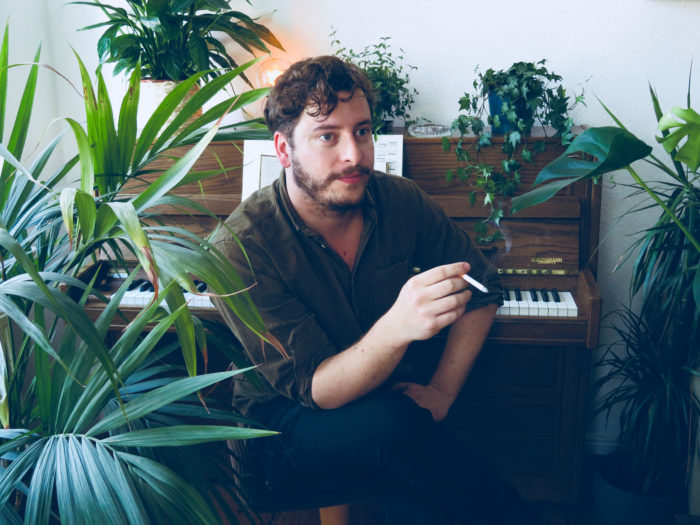 “I have never kept a traditional diary but I can look back on my life since I first started writing music, and each one opens a detailed insight to how I was feeling” states Ed on his songwriting process, but it’s much more than a musical journalling. Ed has a rare gift in which his songwriting is simultaneously heartbreakingly personal yet wildly relatable, with his songs resonating closely with your own personal story.

Mercy sees Ed reimagine the balladesque love song formula, with a personified ode to his love affair with songwriting. Performing like an overture, the tender strings of the introduction dutifully complement Ed’s honeyed vocal, painting vivid imagery on a complicated romance. What shines brightest of all is the richly textured chorus, with harmonious layers of his voice flooding your ears and ensnaring your consciousness with each passing cadence. The second iteration of which, sees the ensemble reach a masterful climax, closing it out with a string section nothing short of formidable.

“I often write about love, family, living so far away from where I was born, religion, death, but ‘Mercy’ is a song to my “Muses”,” Ed explains. “I’m kinda superstitious about writing music, and this song is sort of a love song, and an apology, to whatever mysterious force allows me to keep writing songs. I wrote it after a few months of being down and having trouble writing, this song helped me breakthrough that. I like to take complex, classically influenced concepts and musical ideas and make them sound simple and accessible.”