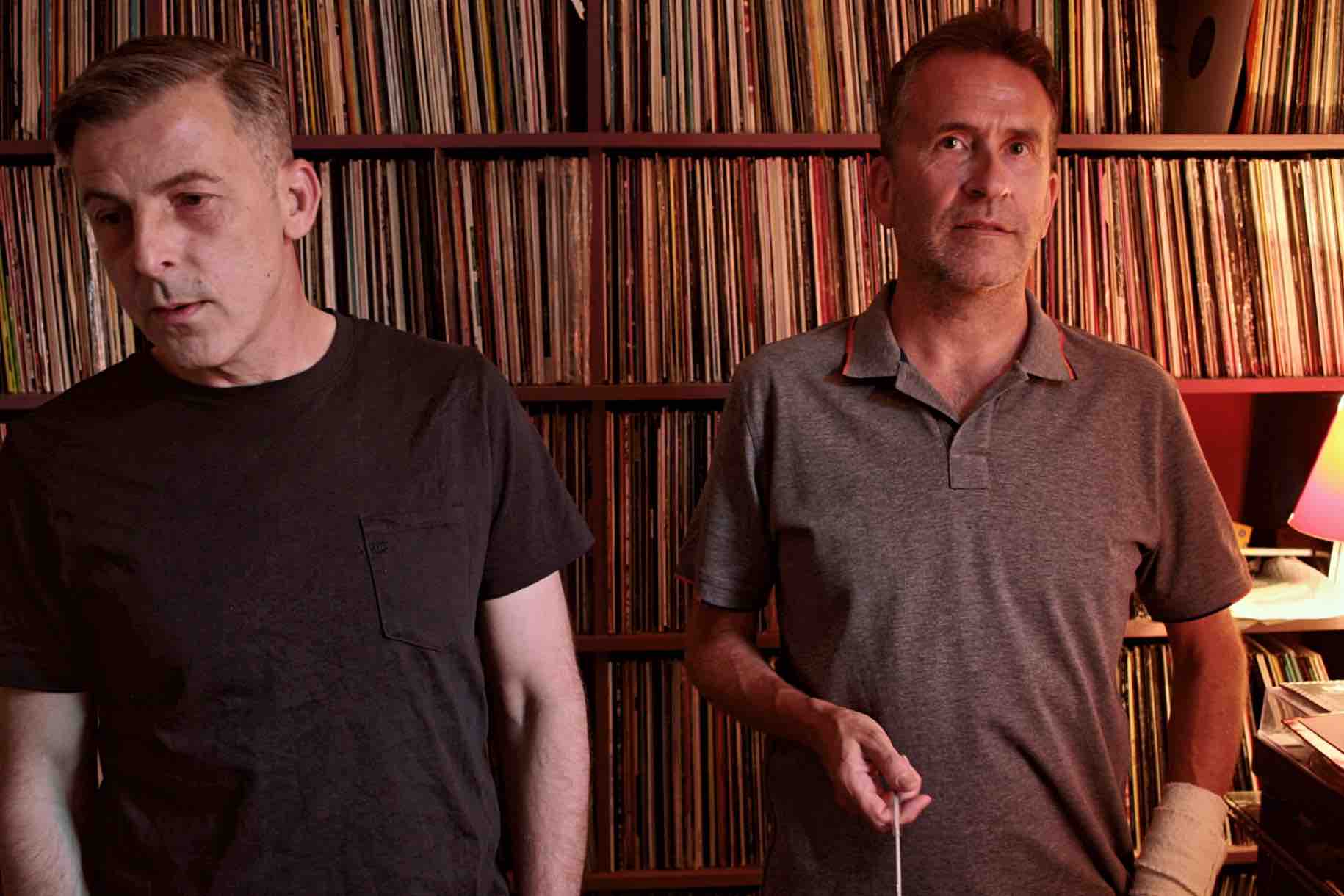 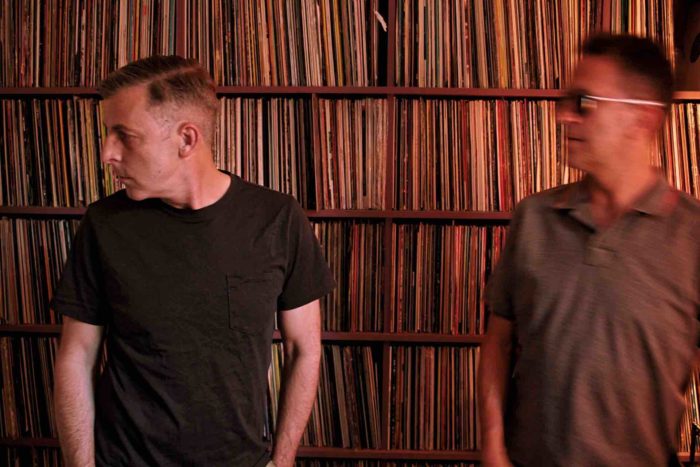 London has long been known for its burgeoning electronic music scene. From this fold comes Rude Audio, who released their new ‘Rude Redux’ EP earlier this month. Today we premiere the video for ‘Rumble on Arab St’ off of this release. Here, Rude Audio present an interesting ethnic-inspired urban soundscape reflecting south and east London dancefloors, but so infectious as to catch the ear of the astute listener anywhere. Dub, leftfield house and middle eastern elements mix together in a trance-laden fabric suited for chilling or movement.

Offering a mix of dub, nudisco and chilled house on this five-track EP, ‘Rude Redux’ has impressed the likes of Don Letts, Rob de Bank, BBC 6’s Nemone and Gideon Coe, as well as Andrew Weatherall, who earlier premiered several tracks from the new EP on his radio show. This is top notch electronica. If you are into Future Sound of London, The Orb, Duncan Gray or Adrian Sherwood, Rude Audio could be your next favourite band.

Based in South London, Rude Audio is a collective with a history of putting on fantastic underground parties, releasing the occasional dubby Balearic opus, engineering for the disparate likes of Paul Weller, Lemon Jelly and Royal Blood and generally mooching about anywhere that doesn’t have bouncers or operate a dress code.

The core of the collective are Mark Ratcliff, Owain Lloyd (mixing engineer for everyone from Oakenfold and Weller to Niall Horan) and Dave [The Rave] Brennan (ex The End recordings and key player at tech house dons’ label, Bombis).

Following up their latest ‘Rudest’ EP, Rude Audio previewed ‘To The Sun’, complete with a new virtual reality-inspired video directed by Ali Ingle, as well as ‘To The Half Moon’. Robert Bell created the video for this, as well as the video we are introducing today.

Shaped by the more open-minded dancefloors proliferating in south and east London, where world music might brush up against techno, dub and indie dance, the ‘Rude Redux’ EP operates between 108 and 120 BPM – fast enough to dance to, slow enough to let the music breathe. The outfit is inspired by the new, eclectic, lower BPM spirit found on more discerning south and east London dancefloors in recent years.

“Whenever we are producing and getting excited by our output, we always insist that things sound as good as early Future Sound Of London singles and remixes. More broadly, we continue to be inspired by the more open and eclectic dancefloors of the early 90s and their spiritual counterparts today. Long may the Balearic spirit continue to resonate,” says Mark Ratcliff.

Rude Audio continue their residency at Flaxonptootch in Kentish Town, London, the first Thursday of every month, where art shows mutate into parties later in the evening. Rude Audio will host an EP launch party by mid-November supported by some special guests. More detail to follow.

In the meantime, you can find the band’s EP at various online streaming platforms and stores, as well as directly via Bandcamp.

Also check out two of the other videos Rude Audio has released in support of this EP: