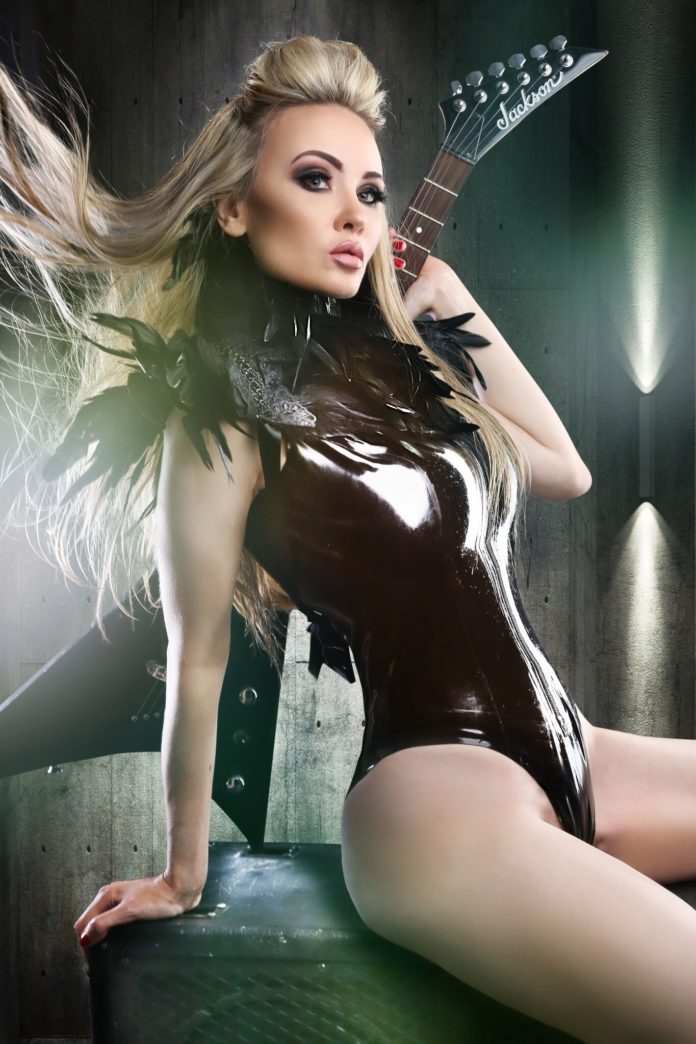 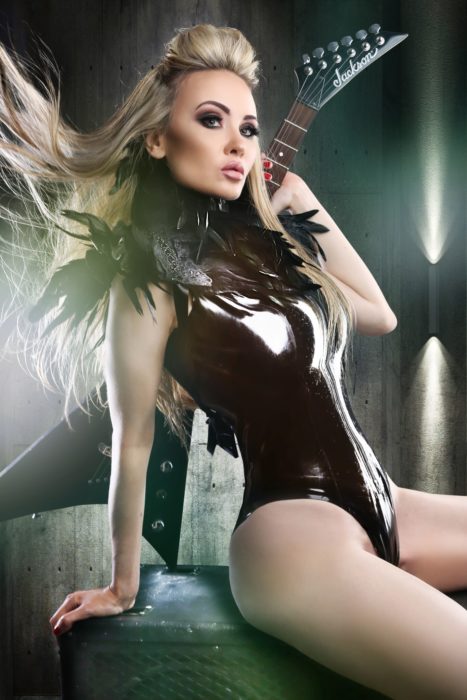 Following on from the success of last year’s debut album The Enchantress, symphonic rock singer and multi-instrumentalist drops her second single of the year, The Ego Has Landed.

Coming quickly off the back of January’s ‘Position of Power’, ‘Ego…’ is four minutes of empowering alt rock.

“The Ego Has Landed is a song about a woman who feels unvalued in her relationship.” explains Koburg “She is frustrated due to broken promises and being misled about matters. She feels that the situation has reached a breaking point and communication has completely broken down. In the song she is now completely berating him for his perceived failings and giving an ultimatum to either shape up or get out”.