Home Music Watch This! Levellers & Bellowhead collaborate for ‘Just The One’ 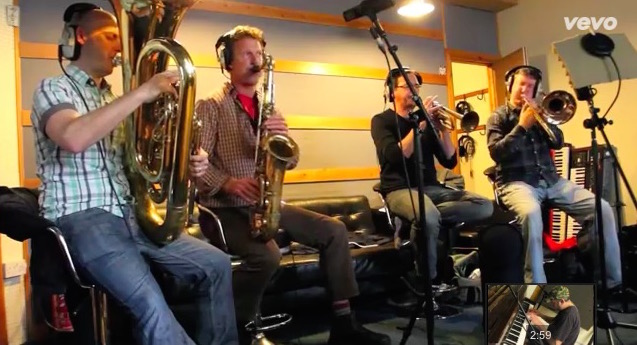 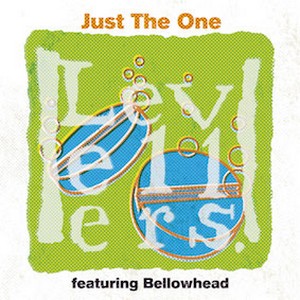 It was recently announced that The Levellers’ were collaborating with Bellowhead, for their next single, Just The One, due to be released on 24th November. The video for said track has now been released and can be watched in all its sepia (at the start anyway) glory below!

The original version of Just The One appeared on Levellers’ No. 1 chart album Zeitgest and featured Joe Strummer on piano.

Please see press release below for news, previews, reviews etc. Any mention or coverage you can assist with it, as always, hugely appreciated.

Levellers are currently on a largely sold out tour of the UK.

As part of their recent Greatest Hits Collaborations project, Levellers offered Bellowhead completely free reign to rearrange their 1995 hit in any way they saw fit. They accordingly transformed Just The One to into raucous, bombastic hoedown where Bellowhead frontman Jon Boden sings the lead vocals, accompanied by no less than thirteen backing musicians from both bands.

Recorded ‘live’ at the Levellers own Metway Studios in just one day, the performance was a huge challenge for producer Sean Lakeman just to fit everyone into the same studio, let alone record them.

“Organised chaos…Just to get about thirteen people – all of us and all of them – in our studio and playing live all at the same time. It was a logistical nightmare but we managed to pull it off.”

“As a Levellers fan myself from way back it’s a thrill that we’ve have been asked to do this. Levellers and Bellowhead collaborating on a song about drinking. Who would have thought it!?”

A strictly limited edition Blue coloured 7″ vinyl version is being released, alongside a CD single, a digital download bundle and a Spotify EP.