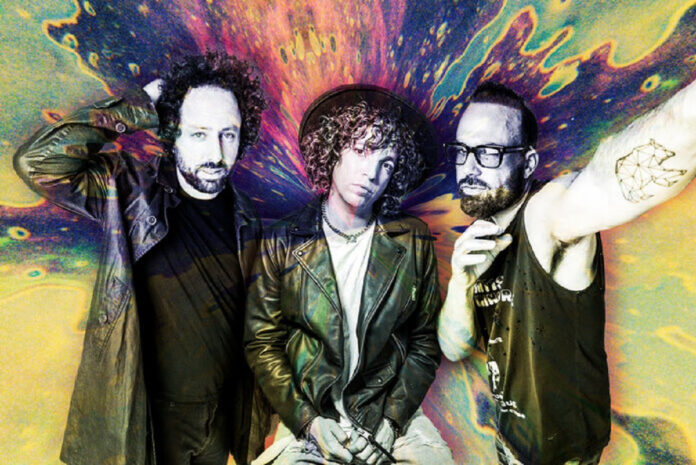 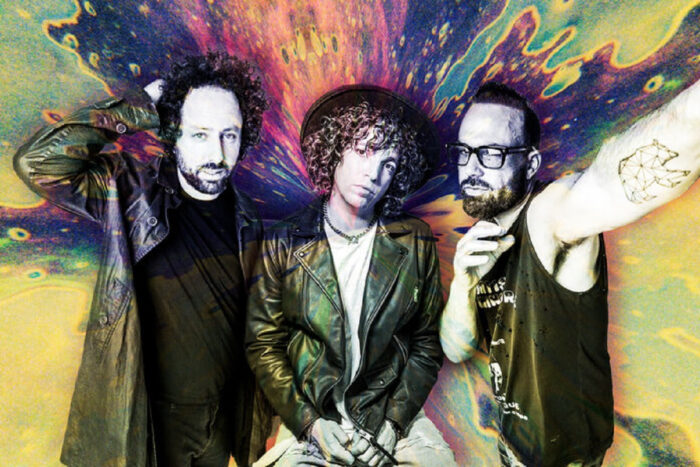 Today, Left Field Messiah share Fuzz Machine, following up on their debut single A.M. Moonlight from September. Both tracks are singles off of their upcoming debut album, In Praise of Bombast, due out early next year.

On Fuzz Machine, Bays, Ruzumna, and Janson said the following: “Fuzz Machine was the third song we wrote for the record. It was also the song that inspired our band name because of the chaos and freedom we felt while working on it. It was a late night in the studio after finishing work on our second song when Jeremy started playing a nylon string guitar sample on his keyboard.

We began laying down parts with odds and ends around the studio—a banjitar, harmonica, and then we frenetically recorded the intro vocals, which led to Steve grabbing a handheld mic and recording his vocals with the studio speakers on full blast. It felt raw, it felt right, and it helped the three of us to see through the haze of some toxic relationships we were in.”

Their song Fuzz Machine, is perhaps the best example of LFM’s ethos, with lines like “everyday I’m awreck, cuz rock is dead” swimming between blown out 80s synth stabs, a brittle nylon guitar sample, and harmonica. In this age of endless distraction, we need to embrace our moments of internal rebellion and find a lane to express it.