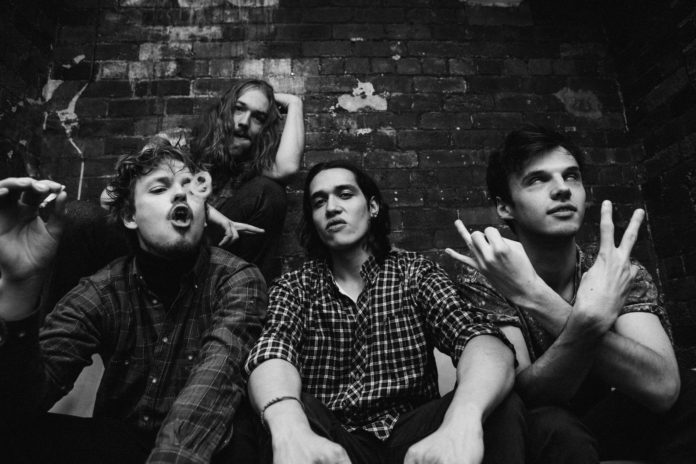 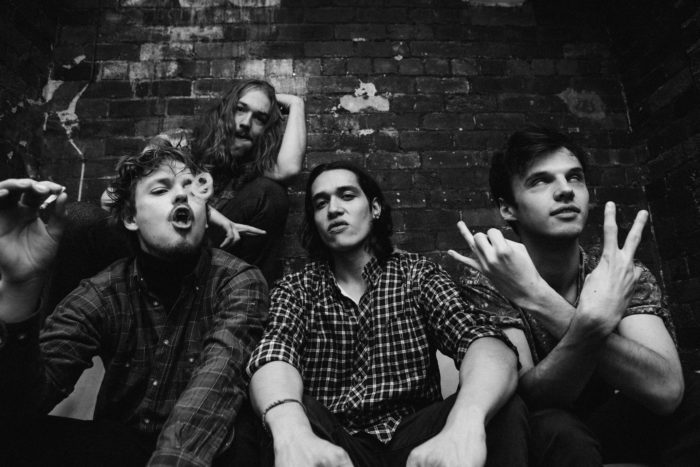 As far as cities go, Leeds has always managed to harbour something of an independent air, retaining its own culture despite of, or perhaps because of, often being overshadowed by its Northern neighbours further down the M62. As such, the likes of Gang of Four, The Cribs, Kaiser Chiefs, and The Wedding Present have all called Leeds home, providing the city with a reputation as being both innovative, and independent.

More recently, it’s something that The Magic Eye Pictures have embodied as well, letting that bleed in to their recent single People’s Friend; a bitter love letter – signed, sealed and delivered in just under 3 minutes.

The scenario: you meet a girl. She’s utterly amazing and more than capable of blowing your mind each and every day. You feel lucky to have her in your life and you’ve never been happier. You adore every quirky detail of this girl and your lives together…
And then she leaves you for somebody else and those overwhelming feelings of sickness and devastation hit you hard.

It’s familiar territory, but rarely delivered with such elegance. Even it’s animated video, concieved and put together by frontman Alexander Kershaw, embodies that same creative spirit. Check it out below: