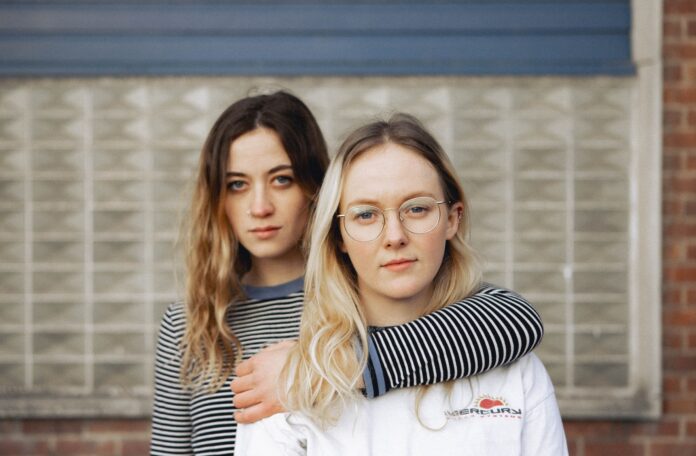 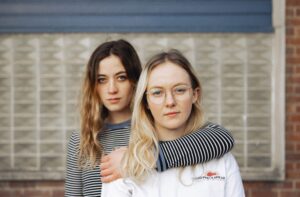 Since its inception in 2015, the label has supported emerging artists from the region as well as releasing over 30  vinyl records for Leeds artists. Their Come Stay With Me compilation released in Summer 2020 raised much-needed funds for contributing artists following COVID-19 related loss of earnings and live opportunities.

The first single of 2021 comes from Leeds-based pop-folk act Sunflower Thieves, who say they create a unique world of ethereal melancholy influenced by the likes of Phoebe Bridgers and Fenne Lily. Don’t Mind The Weather was released digitally on February 26th 2021, and was conceived in early 2020 in the comfort of band member Lily Sturt-Bolshaw’s home studio, written alongside fellow Leeds artist and friend Mehalah Ray.

It began life as a simple acoustic composition but Lily’s production took it in a different direction.

“Don’t Mind The Weather translates as ‘don’t worry, this is where you’re grounded and safe’ – wanting to make the most of that feeling and stay inside,” says Lily. “The picture painted is that no matter how the seasons/weather change, the gravitational pull of the moon/the person you feel safe with, will keep you grounded and safe. We based it on the moon’s relationship with tides, and the idea that it’s easy to get swept away in everything that’s going on, but there’s beauty in that, and the relationship with this person overcomes it all anyway.”

The duo is completed by Amy Illingworth, and they are originally from Derbyshire, but relocated to Leeds to start the Sunflower Thieves project. They’ve made the best of the COVID-19 restrictions by hosting remote songwriting sessions with a diverse range of both new and established artists, including the likes of Benjamin Francis Leftwich.

The other side of the 7” release will feature Vulnerable from relative Leeds newcomer Lenu.

The full 7” vinyl single is due for release on March 19th 2021, and is now available to pre-order from Come Play With Me.