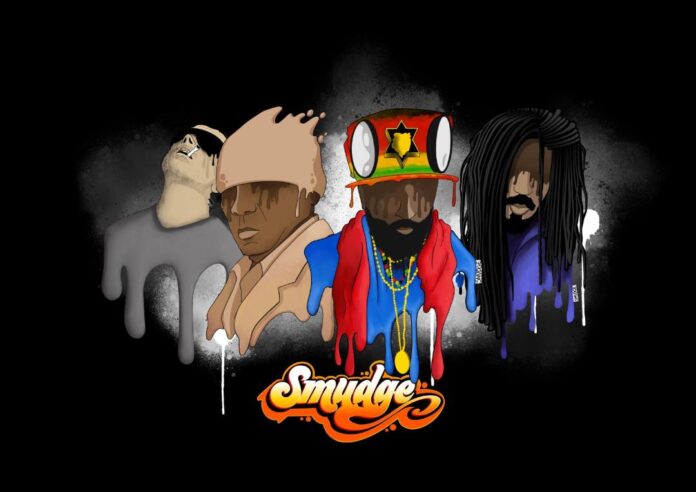 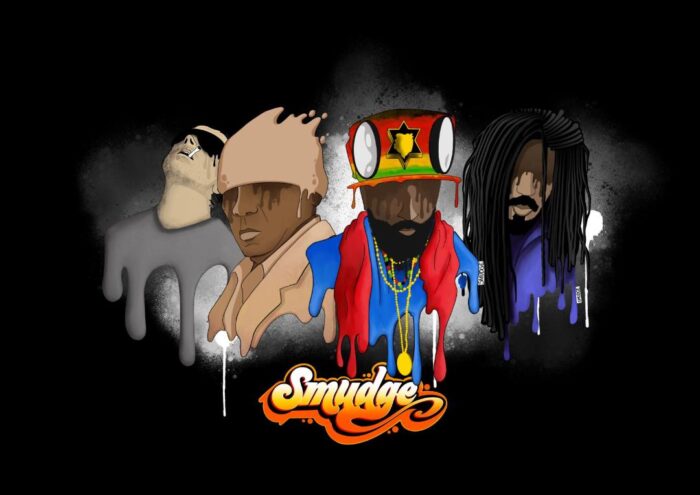 With renowned session musician Richie Stevens at the helm, Smudge All Stars is a sprawling intelligence network reflecting London’s cultural melting pot – it’s ever-revolving door policy deep-rooted by some of music’s most esteemed innovators. The group’s debut single, ‘Our Lives’ marries funk and reggae’s vintage relationship and is a ray of sunshine reminding all to get the most out of life, even in these increasingly testing times.

Richie Stevens: “Reggae has a big place in our hearts by virtue of the cultural history in the UK. It was common for funk bands to incorporate reggae-flavoured music into their work, so we thought we would keep up the tradition. Lyrics written by reggae musicians during the 60s and 70s were ahead of their time, so this track is a continuation of a golden generation.”

Delivering an intricate dub, ‘Our Lives’ is a revivalist anthem. Showcasing instrumentation from Dennis Bovell and pronounced vocals from the legendary Lee ‘Scratch’ Perry and Leftfield/Dreadzone collaborator Earl Sixteen, the track is a resonant beckon call to the forever distinctive sound of Jamaica. Its breezy lyrics drift through consciously delivered preaching for carefree enlightenment and stands up as a timeless restoration of the genres intrinsically good-natured temperament.

Smudge All Star’s debut single, ‘Our Lives’ will be available from July 3.