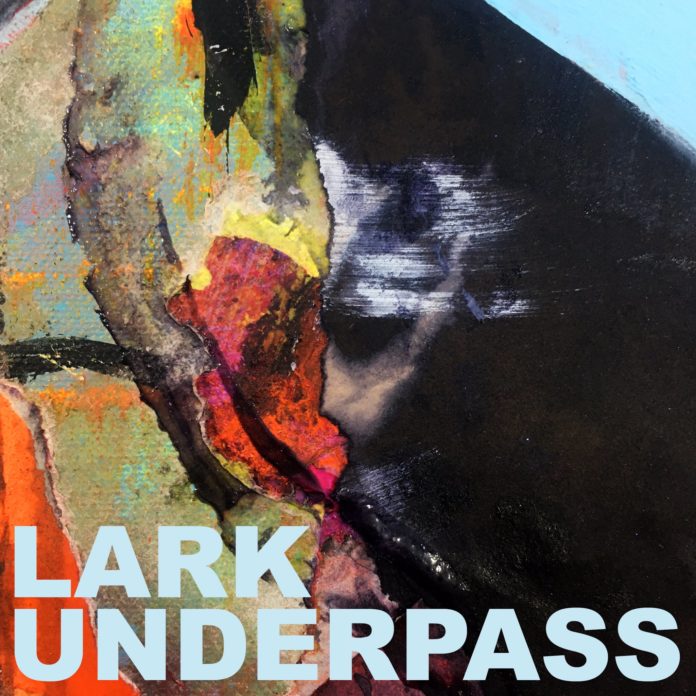 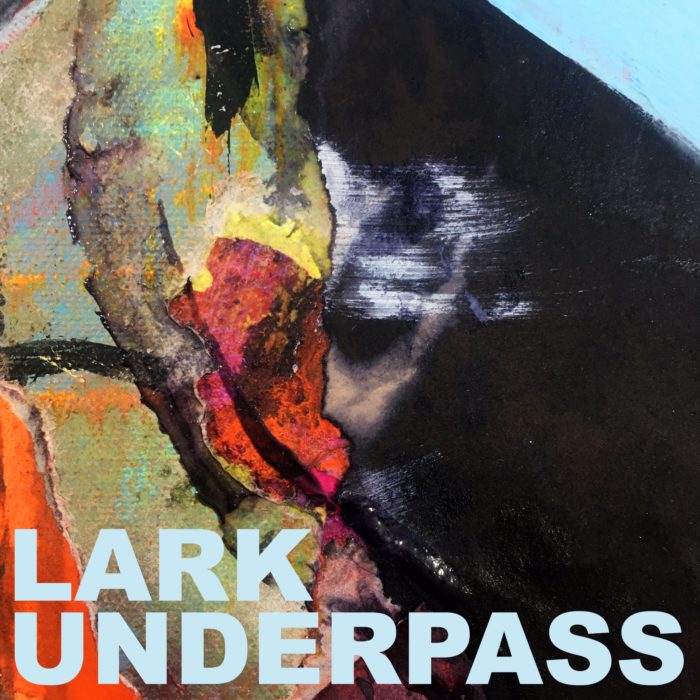 Lark have just unveiled the video for Underpass, a brand new track from their new 2020 album.

Under the working title of What Is Left, the album is set to be a much sparser affair than usual with several collaborator assisting Karl Bielik, a nonconformist and often idiosyncratic songwriter, frontman and artist. The new album will be the first new material since The Last Woman in 2018 (see our review here) which follows the Xqui remix of the track Broken.

A blend of heavy basslines, raucous sounds and turbulent lyricism, paint a volatile picture of the landscape the band inhabits.

The track features artwork by Stephen Buckeridge and another video by Stuarturo and, is available as a free download on Bandcamp.

The new Lark material due to be released through Standard Lamp Records in 2020 whilst the re-releases of his existing material continues through Wormhole World.

Lark have been remixed by Andrew Weatherall, Brendan Lynch, The Bees, Erol Alkan, Scritti Politti, The Band of Holy Joy and Xqui.

May 13, 2015
We use cookies to ensure that we give you the best experience on our website. If you continue to use this site we will assume that you are happy with it.Ok