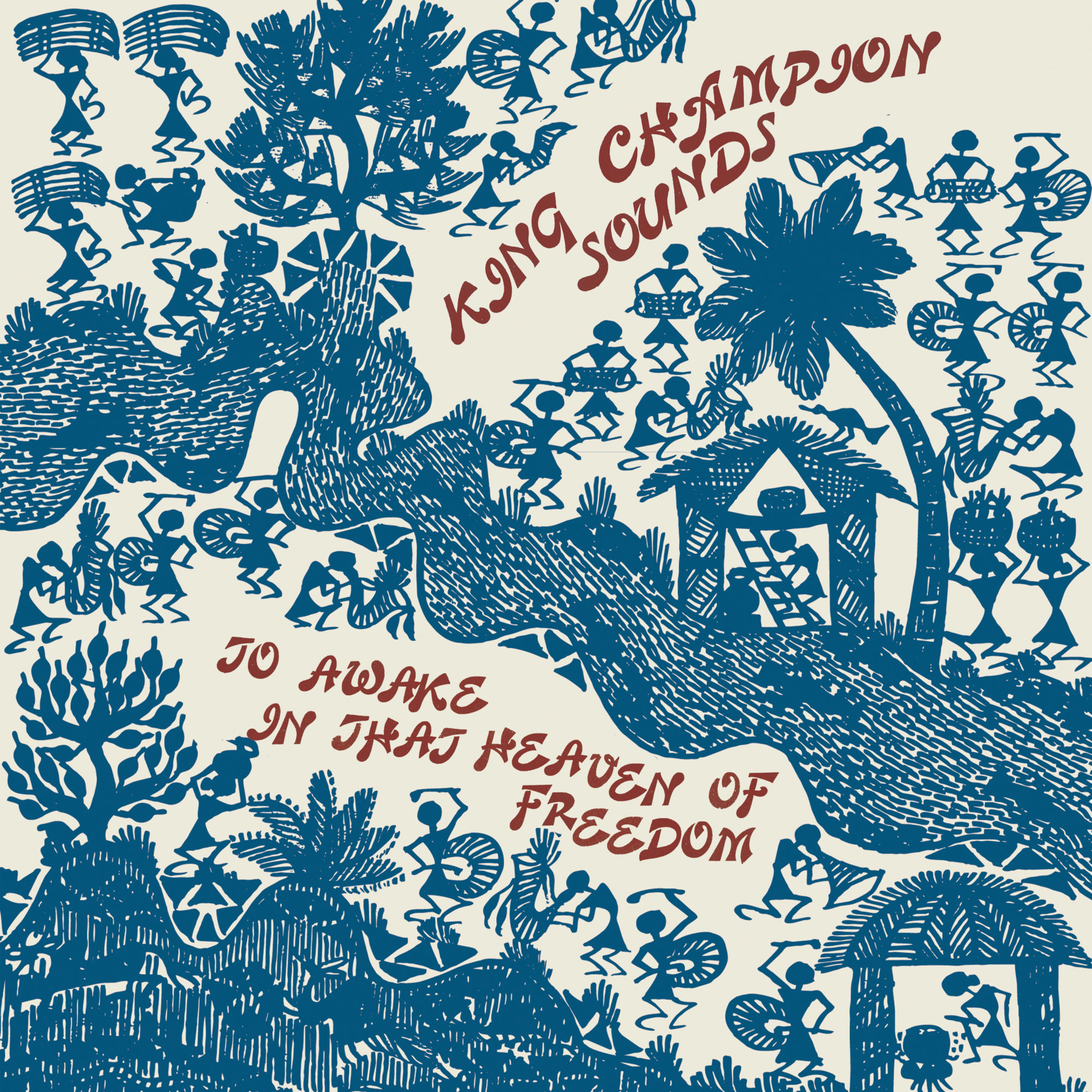 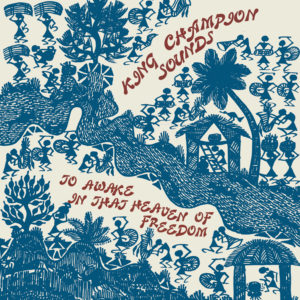 KING CHAMPION SOUNDS release their second album, To Awake In That Heaven Of Freedom in September.

It’s the follow up to their LTW records released debut which is still available from here. or from the band’s facebook page here.

 The next King Champion Sounds album has been recorded and mastered and is entitled “To Awake In That Heaven Of Freedom”. It will be released as a double album (with free CD inside with bonus tracks) on Excelsior Recordings on Monday 12 September 2016.

The man behind the album is Ajay Saggar who wrote all the music, recorded and mixed the album. Ajay has worked with several bands in the past as a live engineer for bands such as My Bloody Valentine, Dinosaur Jr., and Mogwai, amongst others. The album was mastered at Dubplates + Mastering in Berlin by Helmut Erler (Hey-O-Hansen).