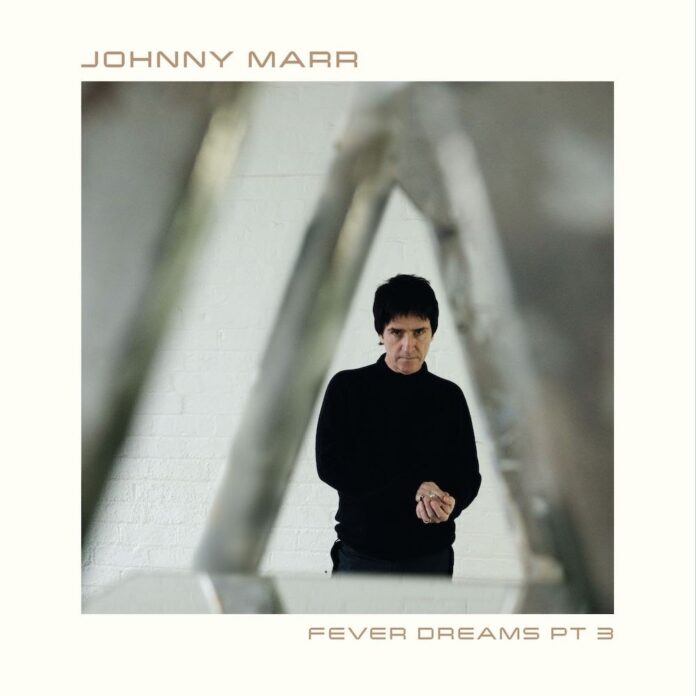 Once again featuring backing vocals and bass from Primal Scream’s Simone Marie, Night and Day encapsulates the confusion, the torpor and the entropy of the way we’ve all been living. Speaking about the new single, Johnny said: “I need songs after all the news, news, news. It gets too real in the hotspots.”

Night and Day and the themes of Fever Dreams Pts 1-4 also look to the future, and the idea that even in the most trying times, hope endures. “I’m trying to be positive, for me and my audience, really,” Johnny adds. “My personality is such that it occurs to me to think that way. I’m not just writing with positivity for the sake of a song. It’s real, and it’s also very necessary.”

The full tracklisting now revealed as… 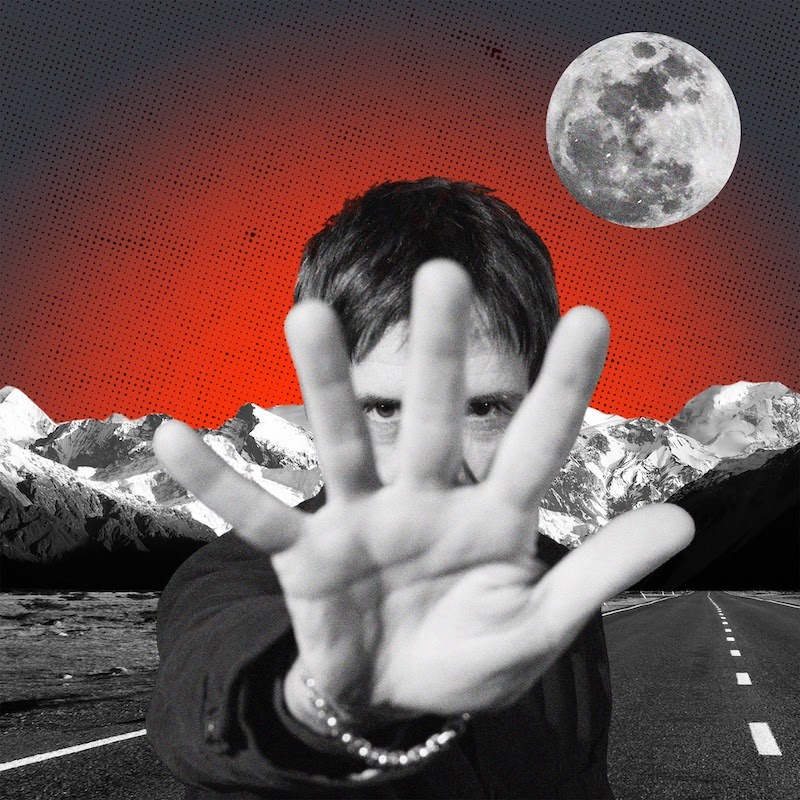