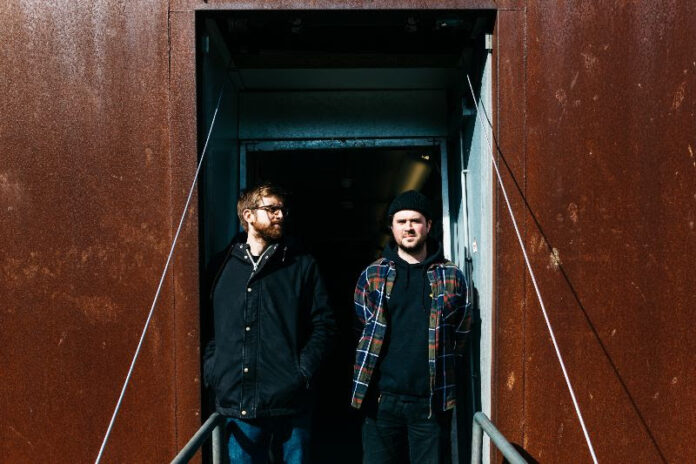 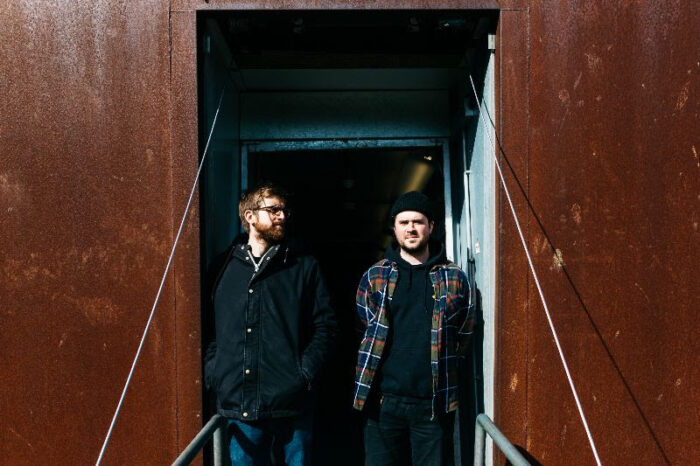 John return with a third track Non Essential Hymn, to be lifted from their follow up to the fuckin’ brilliant Out Here On The Fringes which was number two in our LTW albums of the year poll back in 2019 (Review here). Get ready to buckle up your seatbelts for some hardcore at it’s rawest from the loudest two piece around, who as I quoted “Make Royal Blood sound like fuckin’ Abba”. Listen to the Non Essential Hymn here. Read on…

Today, JOHN – the virtually ungoogleable moniker for London duo John Newton (drums, lead vocals) and Johnny Healey (guitar, backing vocals) – share a new taster of their incoming third album, Nocturnal Manoeuvres, ahead of its Oct 8th release via the band’s own Pets Care imprint and Brace Yourself Records. The third single drawn from the album comes in the guise of its towering closer ‘Non-Essential Hymn‘, which gradually blossoms from the band’s propulsive post-hardcore into a motorik, autobahn-ready finale, jet powered by Newton’s driving drums and Healey’s Sonic Youth-esque guitar heroics into a place of pure hypnosis.

It’s a track that hits home at one of the record’s key motifs, of the modern city’s ever-expanding, ever-more 24-hour nature. As Newton puts it:

“Echoed by the album’s title Nocturnal Manoeuvres, Johnny and I often found ourselves discussing the 24/7 demands of our accelerated present – after all, it’s pretty hard to ignore when staring over the ever-expanding city from our native Crystal Palace. The song became a nod to these now ‘essential’ obligations, the lyrics recalling the security guards of the city, denying their natural circadian rhythm in order to protect ever-lit office buildings. We wanted to mimic the incessancy and repetition of these traditions, and we felt like the meditative quality of the closing section helped give some semblance.”

The release of ‘Non-Essential Hymn’ also sees the band share a live session video of the song laid to tape at The Bookhouse Studio in South London right off the back of their recent packed-out set at this year’s Green Man festival. Produced by Tom Hill, it offers not only a glimpse of the keen musicianship and bristling energy of JOHN as a live act but also of the mesmerising nature of the more structurally experimental ‘Non-Essential Hymn’.

“It’s certainly quite a structural departure when held up against some of our other tracks,” says Newton. “Having always understood the physical limitations of a duo, we’ve always tried our best to make subtle shifts musically – to keep exploring new avenues – and ‘Non-Essential Hymn’ was written on a baritone guitar, giving the whole track a lower depth which it really benefited from. It became quite obvious when recording the album, that this depth (both audible and structural) meant that the track needed to sit as the album closer, and it’s become a real stand out moment for us both.”

* = day to be announced
# = supporting Mclusky