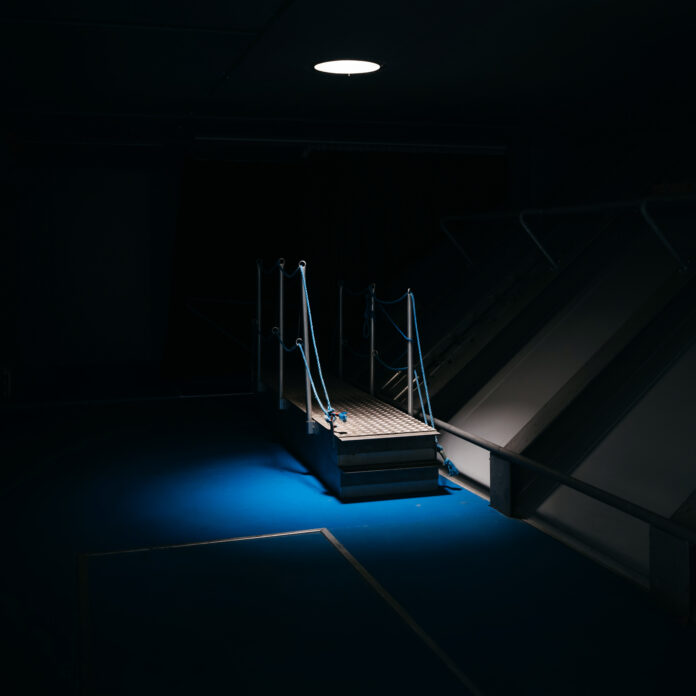 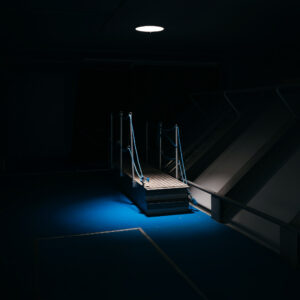 Art-punk duo JOHN have just announced the arrival of their third album Nocturnal Manoeuvres set for release on 8th October 2021, on the band’s own Pets Care label and Brace Yourself Records.

Nocturnal Manoeuvres is the follow-up to 2019’s Out Here On The Fringes, which was voted second favourite album of the year by Louder Than War’s contributors.

The new record sees the duo working again with Producer Wayne Adams and on this occasion, the guys have also enlisted the skills of Mastering Engineer Sarah Register (who has worked previously with Protomartyr, Future Islands and Chastity Belt).

The announcement is accompanied by the album’s lead single Šibensko Powerhouse which features guest vocal from IDLES’ Adam Devonshire. Šibensko Powerhouse is a colossal effervescent blast combining monstrous riffs, frenzied vocals and driving percussion. An exhilarating three-minute reality escape as singer/drummer John Newton repeatedly screams, “I see an opening in the sky!”. The song is a reference to the power of memories and the recounting of which, whether written, spoken or sung is effectively fiction. The duo recruited British contemporary artist Ryan Gander OBE to direct the video, the visuals of which centre around an animatronic mouse programmed to sing Newton’s lead vocal, Gander immediately establishes a contrast between the scale of the animal and the power of the instrumentation. Watch the video here:-

John Newton says of Šibensko Powerhouse, “The lyrics came from a now-distant memory of visiting a festival in another country. I remembered standing alone in baking 40 degree heat on the hillside outside of my apartment – only to hear a familiar song echoing live in the distance from over the hill’s crest. It was a once in lifetime moment that just stuck with me, a reminder of my small scale in the greater scheme of the world.” 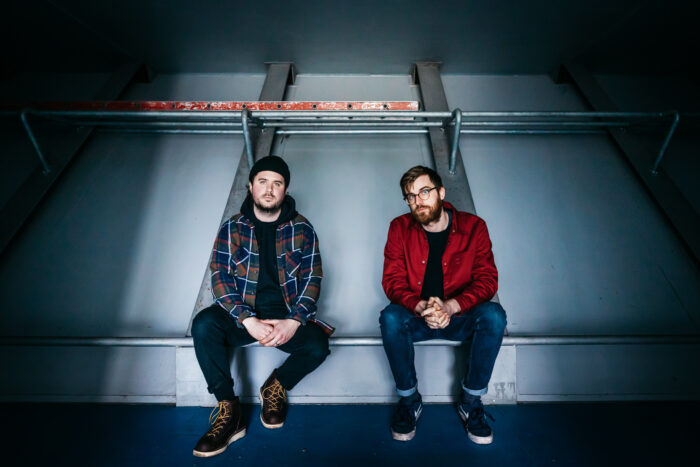 Guitarist and backing vocalist Johnny Healey adds, “The track was the first thing we wrote following Out Here On The Fringes – through which we had realised our ability to create a much more expansive sound – even with the physical limitations as a duo. Šibensko Powerhouse helped open the next chapter, setting the somewhat cinematic tone for what Nocturnal Manoeuvres was to become.”

Photos by Paul Grace. For more of Paul’s writing and photos go to his archive. Paul is on Facebook, Twitter, Instagram and his websites are www.paulgracemusic.co.uk & www.pgrace.co.uk