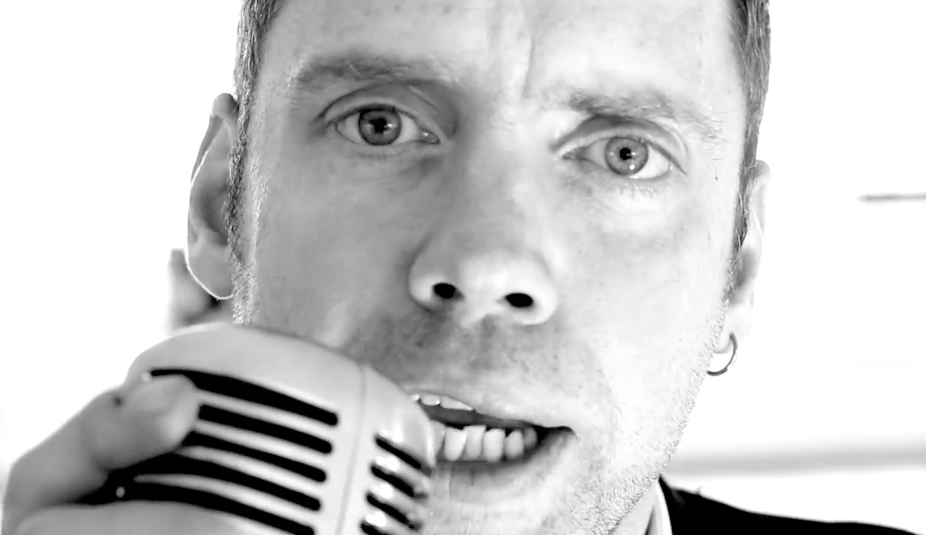 Above you can find a video for the Jim Johnston track ‘Officer Paranoid’ taken from his 2015 album ‘After All The Wishing…’. You might remember we reviewed the album itself earlier in the year, giving it a well earned 9 / 10.

The video was directed by Alan Cartwright, and although ostensibly a video of the whole band playing the song it’s actually got a fair few tricks up its sleeve!

“After All the Wishing is an album of songs that needs to be heard in one hit to fully appreciate the subtly surreal trajectory at work as it progresses and to hear the influences, concerns and anxieties hit the foreground, especially effective in the second half. It is a hedonistic paranoid carnival lecture of a trip you’re not entirely sure is good for your health, but once the Floydesque harmonies of final track ‘Arson Sweethearts’ cut out you’ll be sure as hell glad you stuck around.”

Jim has some exciting shows lined up “for you to experience After All the Wishing… in it’s full glory”, including a prestigious headline slot on The Alternative Stage at The Stroud Fringe Festival in August!

The dates are as follows…

Jim Johnston’s website is here: jimjohnstonmusic.com. You can grab a copy of After All the Wishing vis Jim’s Bandcamp. You can also find him on Facebook and he tweets as @JimJohnstonuk.