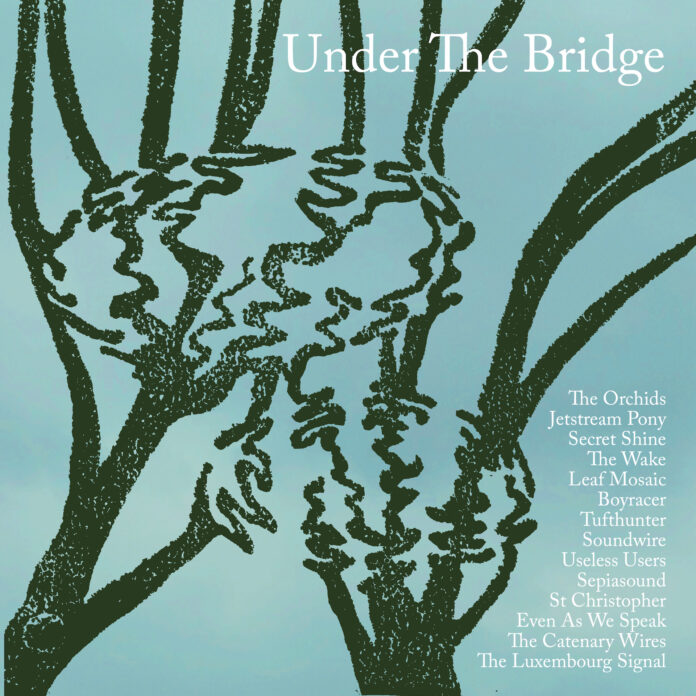 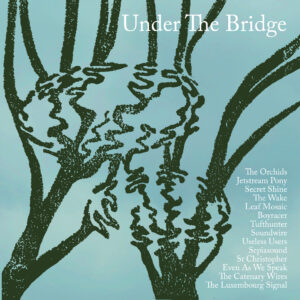 Skep Wax Records, founded by indie legends Amelia Fletcher and Rob Pursey in 2021, gear up for the release of Under The Bridge, an essential album for all fans of Bristol’s Sarah Records on 18 March.

The album reintroduces several of the bands – and band members – who released records on acclaimed label. But instead of harking back, as so many compilations do, this album spotlights the wonderful new music these bands are making today, much of it exclusive to this release.

The album includes original Sarah bands such as Even As We Speak, Secret Shine, The Wake and The Orchids, alongside newer bands such as Jetstream Pony and The Catenary Wires. Louder Than War are delighted to have been given an exclusive taste of what’s to come, with the video for the Jetstream Pony offering, Strood McD F.C.

Every track on Under The Bridge is a pop gem. Some are punk rock, some are indiepop, others are dreamy swirls of fuzz. Some are gentle, some are some are full of rage, but all of them are defiantly sensitive, literate and full of DIY spirit. The bands on this compilation are flattered, maybe, that people spend serious money bidding for 7” singles of their old songs. But they are far more excited about the music they are creating today.

The label will be celebrating the release of the album with two all-dayer events featuring several of the bands taking place at The Thunderbolt, Bristol on 23 April and The Amersham Arms in London 24 April. 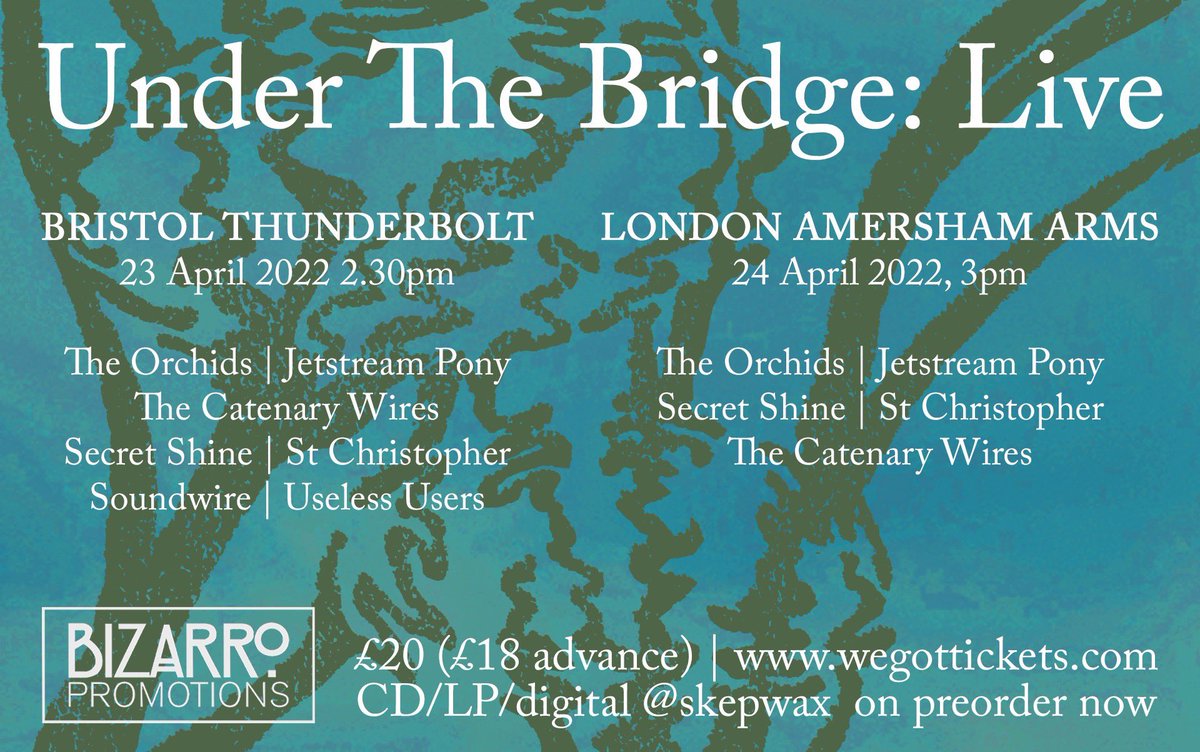