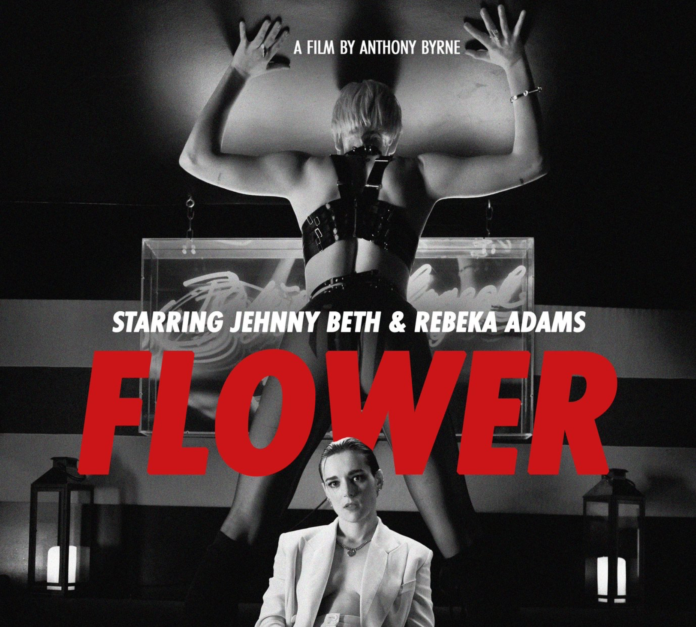 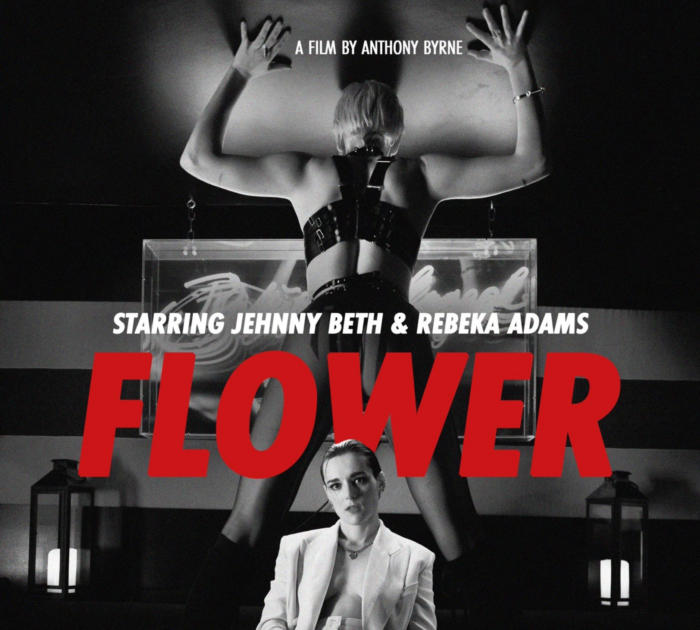 Songwriter, singer, and multi-disciplinary artist Jehnny Beth has released a brilliant video for her new song, “Flower,” today.  The video, which was helmed by acclaimed director Anthony Byrne (Peaky Blinders), is Jehnny Beth’s second cinematic collaboration with Byrne; the first was the video for “I’m The Man,” which was lauded by the New York Times for its “bravado and tenderness.”

“Flower” sees Jehnny Beth heading in completely different sonic territory to “I’m The Man,” taming the former’s tempestuous pulse into something simmering and sensual.  Written about a pole dancer at notorious strip club Jumbo’s Clown Room in Los Angeles, “Flower” details the complicated depths of sexuality tangled in a fever dream reverie of desire and loss.

“Flower” is one of many incredible songs on Jehnny Beth’s recently announced solo album, To Love Is To Live, on May 8th, 2020 via Caroline Records.  The record, which was recorded in Los Angeles, London, and Paris, features a number of collaborators, including producers Flood, Atticus Ross, longtime co-creator Johnny Hostile, and Adam ‘Cecil’ Bartlett, and guest turns from The xx’s Romy Madley Croft, actor Cillian Murphy, and IDLES’ Joe Talbot.

they’re all byproducts of love

unavoidable obstacles implanted in our core

by generations of parents, grand-parents and all the people

who fall in love and yet are unhappy

and who blaming themselves for having lived too timidly

will attack me for having dared

I live on the other side of their wall

I break through their rules of loving

searching for my own alternative ways

no matter the morals agreed collectively

the prudishness and punishments

and far too much imprisonment

in secret, in the safety of my apartment, inside our heads

I will create a space where they don’t belong

a place where I am free

my neighbours won’t know about it

my family won’t know about it

and those who think they can be part of it

but haven’t made the sacrifice

there, I will practise my secret rituals

with those who have defeated their fears

days and nights, out of sight and silently

Best known as the charismatic lead singer and co-writer of UK band Savages, who received Mercury Prize nominations for both of their now-classic two albums Silence Yourself (2013) and Adore Life (2016), Jehnny Beth’s voice, lyrical perspective, and incredible live performances have captivated audiences since the early Aughts.  But it’s in To Love Is To Live that Jehnny Beth truly steps into – and claims – the spotlight.  The album is a sonic tour de force, a dark cinematic meditation on the strange business of being alive. Throughout the record, she explores the deepest reaches of her creative consciousness…wrapped in a whirlwind of sounds.  Indeed, in accessing those darkest and least comfortable parts of herself, Jehnny Beth has created a piece of work that is stunningly cathartic, fiercely abrasive, delicately exposed, and rich for discourse.

From subverting power balances (“I’m The Man”) to marrying dense textures with stark instrumentation (“The Rooms”) to walking the thin line between the sacred and the profane to explore existential themes (“French Countryside”), To Love Is To Live sees Jehnny Beth giving her intense vulnerability a glorious voice – musically and lyrically — like no one else making music today.  Which is to say:  The album is a sublime tumble through life’s loftiest questions, an album forged from the ambition and courage of an artist putting everything she’d got right — and indeed everything she is — into the music.

Jehnny Beth will be playing select shows throughout 2020.  Tour dates are: