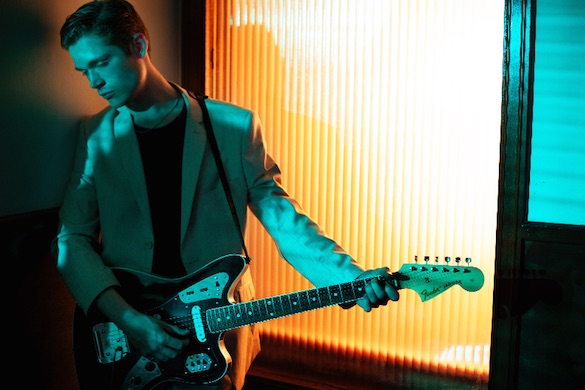 Danish punk rock heroes Iceage have just released a new song in the form of a video which possibly reflects a permanent change in musical direction? Or is this a one off dalliance into the realm of rockabilly / country? Check it out below and let us know your thoughts in the comments section below.

We don’t have much info about the track but some things we do know, for instance that it’s a preview track off the band’s next album, that we’re promised “more music soon” and that it possibly represents a change in direction for the band, musically, because the new track is far less chaotic, it shows off some proper musicianship and that it kind of leans in a rockabilly / bluegrass direction. Yes, a rockabilly / bluegrass direction.

Whether this’ll be a one off or whether this is a sneak peak at the direction the band are moving in remains to be seen. One thing’s for sure though – Elias’ trademark vocals are still there in spades!