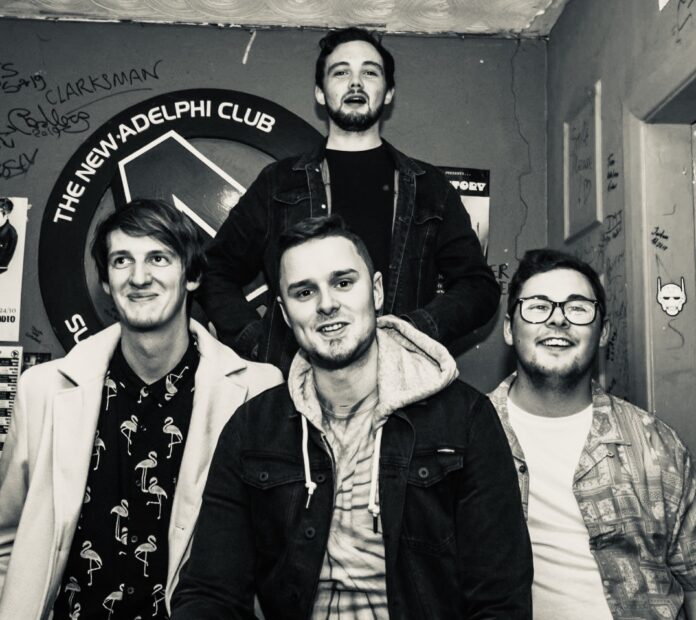 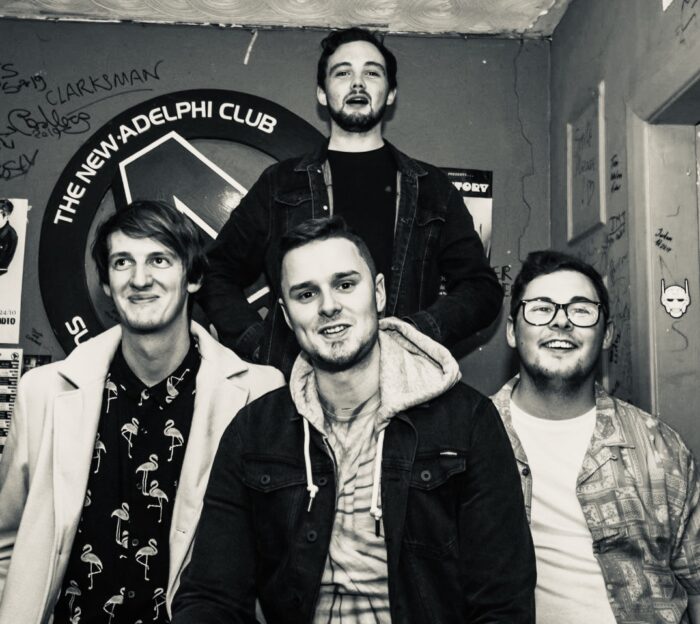 At a time when the world has almost quite literally gone bat-shit crazy, and global politics has descended in to tribalist populism and now more than ever, the media manipulates mass opinion, it’s easy for one to start worrying they’re the only one questioning the bigger picture. Fortunately, there’s bands like Hull’s Reardon Love who are here to restore some faith and reassure us that no, it really isn’t just us.

The band’s latest single is two minutes of ’80s fuelled post-pop that bridges the gap between message and melody.

“Locked in the Panopticon is an Orwellian tale of the surveillance state.” explains frontman Matt Fletcher “The very idea that Big Brother is watching you. We live in a society where the manipulative media control and the public lose. Where there is money there is absolutely corruption.”

You can check out the track below: