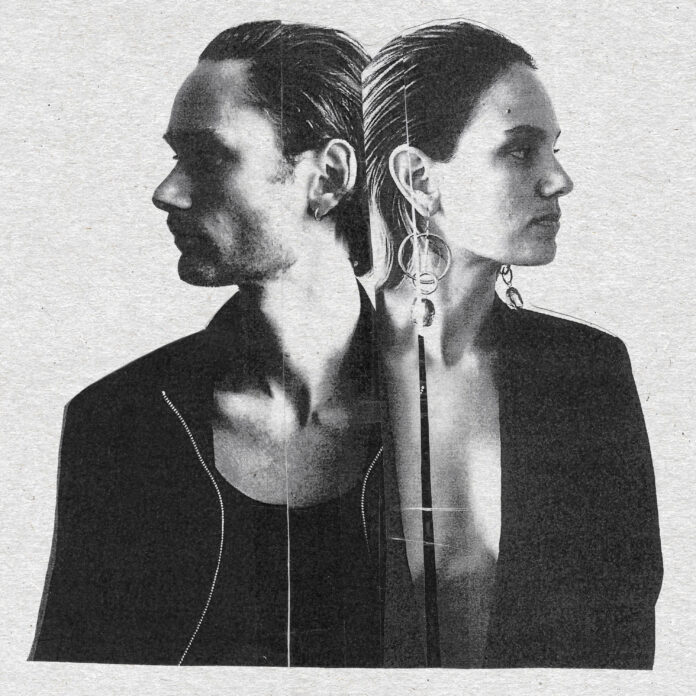 We are loving the new single from Alpha Omega. The duo of Ellery Roberts, former singer of the great lost Manchester band Wu Lyf and his girlfriend Ebony Hoorn are on fire with this brilliant new song. It’s the first release since their debut album, Spiritual Songs for Lovers to Sing.

This is a supreme piece of northern pop – that defiant home grown melange of great record collections that you can dance to that somehow captures the lolloping groove of the Happy Mondays with the overarching and brilliant ambition of Wu Lyf themselves. It deserves to be massive and is food for the soul and full of intelligence and a simmering sexy swagger and a virus busting elixir and is pure pop for the now. It’s fab.

“You thought it was Over? It’s just Beginning… The Cycle will never End”​ so concludes the taunting refrain of ​‘Alpha Omega’​ – the rapturous new single from the Manchester-based artists ​Lost Under Heaven.

​Written during the lockdown of Summer 2020, it will be the duo’s first independent release via their new label and arts platform​ ​LUH.international​.

Following the release of the two critically acclaimed albums, ​Spiritual Songs for Lovers to Sing​ (2016) and ​Love Hates What You Become ​(2019) via Mute records, the band are new pursuing a path of “interdependence” with ‘Alpha Omega’ being financed by the support the band receive from their​ ​Patreon members, with the single then being made available exclusively to their subscribers several days before the commercial release.

Revolving around a swaggering guitar riff that serves as both chorus & hook, Alpha Omega exhibit’s the duo’s astute social commentary alongside a presumptuous appraisal of end-times salvation narratives.
About the track, the band have said: ​“Alpha Omega was conceived one hot evening in June 2020 following months of lockdown’s existential questions as to what the future may hold.

After reflecting on our rapturous moment, from the sensational and quickly suppressed alternative narratives (or “conspiracy” theories) to the 1984-esque group think and virtue signalling conformity of the “new normal”, the song intends to refute the linear notion of time reaching its near catastrophic conclusion in favour of a cyclic awareness of conscious evolution. We are now entering a moment of great transformation, and we intended to meet the challenge with an optimystic reverence for whatever may come.“