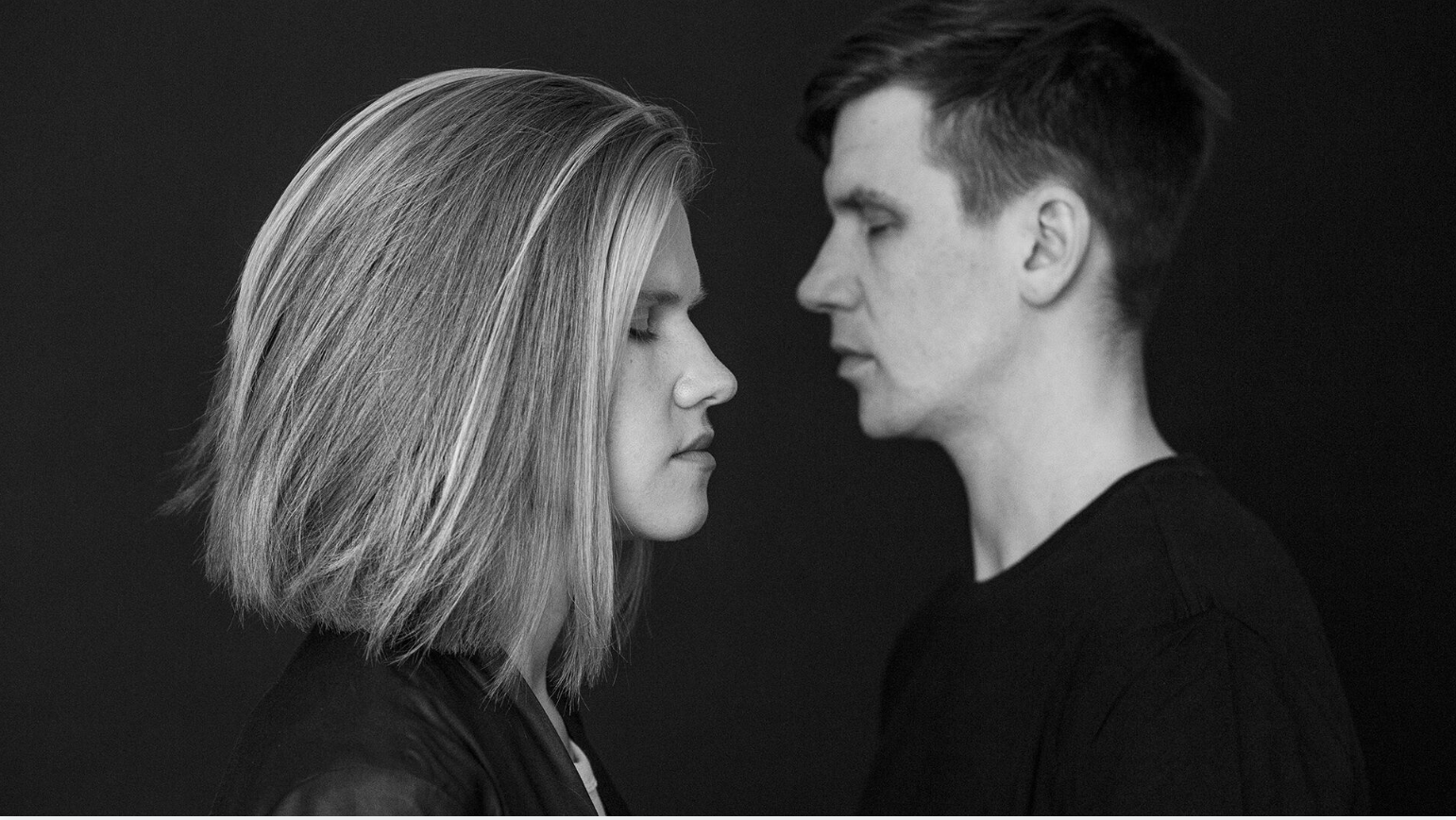 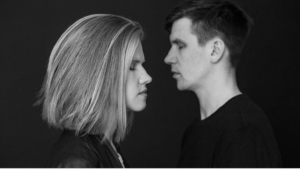 Maarja Nuut and Hendrik Kaljujärv aka Ruum precede details of a collaborative album with the release of single ‘Kuud kuulama’,

Maarja Nuut is a singer and violinist. An utterly compelling, often hypnotic performer, she was born in Rakvere, in northern Estonia. Maarja has studied classical and folk music extensively. The modal sound of the pre-Soviet, Estonian “village style” – and her constant experiments with live looping – are central to her music. Her debut was the self-released ‘Soolo’ (Solo) in 2013. In 2016, following acclaimed performances at Womex and Womad (and whilst winning the Artists Prize at Tallinn Music Week), Maarja self-released a second album, ‘Une Meeles’ (In the Hold of a Dream), which gained international critical acclaim. Since then Maarja has toured as a solo performer throughout Europe and North America.

Born in Tartu, Estonia, Hendrik Kaljujärv (aka Ruum) started making electronic music at the age of 15. Although drawn to analogue instruments, he also utilises digital synths and environmental recordings, both as inspiration and source material. Kaljujärv has no academic training. His expertise in creating soundscapes was forged in Tallinn’s avant-garde theatre NO99; where he worked as sound engineer and designer. Besides his own solo work, Hendrik has written music for theatre and for numerous musical collaborations, most notably the mysterious Cubus Larvik, with whom he released three albums between 2012 and 2018

More information about the album, to be released through 130701 this autumn, will be announced soon.