Home Film and TV watch this! great archive interview between Tony Wilson and Poly Styrene from... 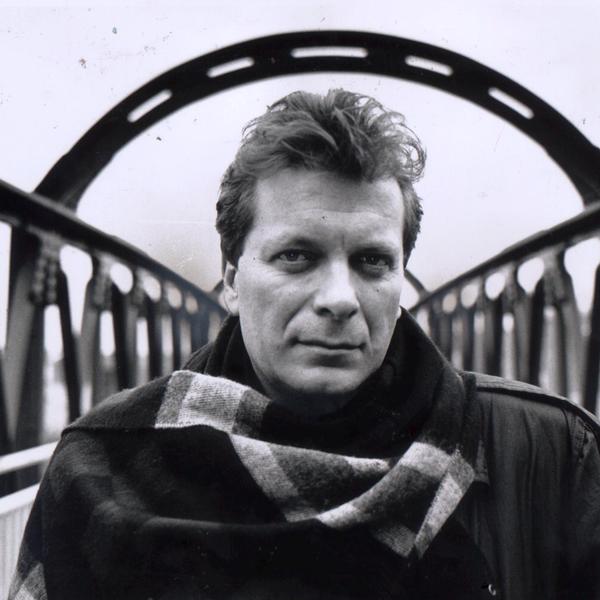 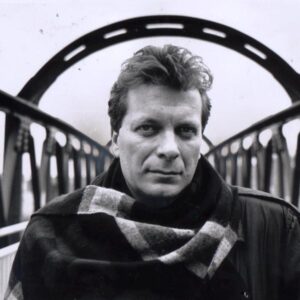 Watch this! great archive interview between the late and great Tony Wilson and Poly Styrene from 1978

Both were friends of LTW- the late and great Poly Styrene – called one of the great british lyricists by Morrissey and whose brief career with X Ray Spex and that great debut album left more questions and answers with its sophisticated take on the rudimentary roar of punk rock. Here she speaks to that human whirlwind Tony Wilson whose dynamism drove so much of Manchester culture for decades.