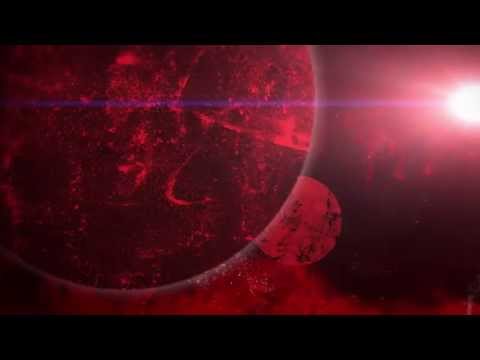 ELECTRIC RIVER just released a new music video for ‘Calling Out’ – after collaborating with director/animator – Robin Fuller (The Defiled, Feed The Rhino) on a bold and thought provoking project.

You can see the video here:

The Kent rockers have just been confirmed as support to platinum selling US outfit LIT on their upcoming UK tour this month. As well as this the Kent rockers also have more shows coming up.

ELECTRIC RIVER have announced that they will release their new album ‘The Faith and Patience’ on June 2nd on Cadiz music.

Electric Rivers new single ‘In Your Name’ is available now on iTunes.