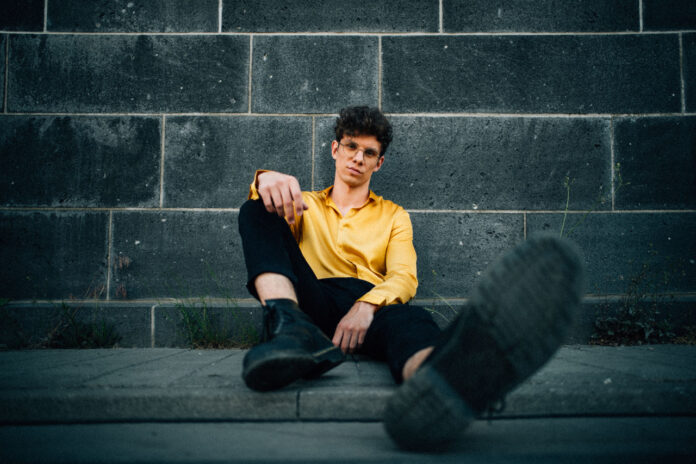 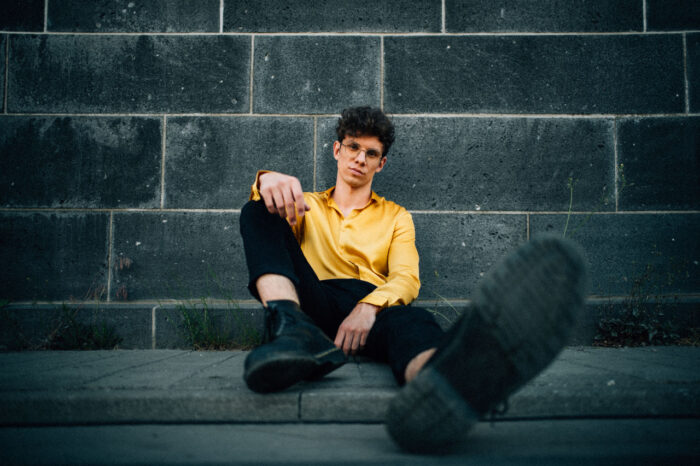 Having known he wanted to make music his whole life, it seems fitting that Germany’s Tim Kamrad should now, 18 years after picking up his first guitar, be making the kind of music that defys both eras and genres; combing elements of pop, r’n’b and even rock in order to create something greater than the sum of its parts.

His latest single, Blame It On The Lights, was recorded and produced during the Covid-19 lockdown and is described by Kamrad as  trying “to capture the vibe of a summer night in your favourite city.” Enjoying the moment with your friends, fancying the freedom of youth and staying up until the sun comes out again. “To me, this song sounds so much like being outside on a hot summer night with a cold beer that I really can’t wait until we get to do this again.”