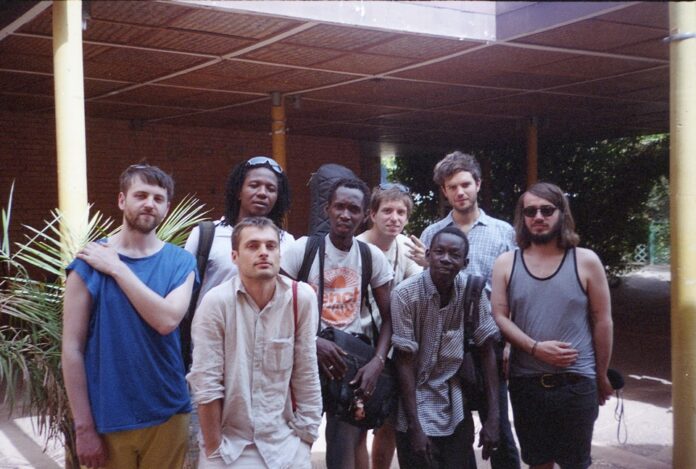 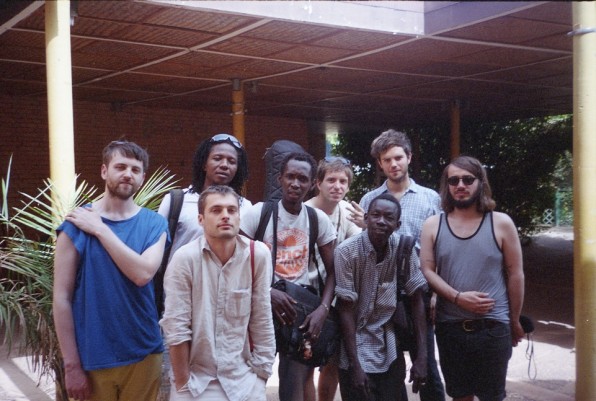 Thanks to a Bristol connection we’ve been familiar with Francois and his band, Francois & The Atlas Mountains, for some time now, and that his time will, inevitably, come some time has been obvious to us forever. Although we’re not convinced his band’s new EP will be the breakthrough release he’s destined to put out some time very soon (because the general public tend to be wary of anything so unfamiliar, not because it doesn’t deserve to be a smash hit!) it’s still an absolute gem of an EP and one that has the power to warm the cockles of the hearts of everyone who hears it.

Here’s the full story about the EP: In the summer of 2013, Francois & The Atlas Mountains took a 10 day trip to Africa to tour and meet up with local musicians, with the intention of collaborating. Francois’ existing obsession with African music led to this excursion and what emerged became L’homme Tranquille, a four-track EP recorded across Ethopia, Burkina Faso, Senegal and Benin.

The EP will be launched via Le Monde on Tuesday January 20th, combined with the launch on January 19th of its new African channel. L’homme Tranquille will be available to download on January 20th and on 12” vinyl on February 2nd.

About the track Francois says:

“’Ayan Filé came from a spontaneous jam. I started singing words about feeling spaced out as a European traveller landing in Africa. To which Sanou joined in by singing a line from a traditional Burkinabé tune that said ‘Look at us, we’re arriving, pay attention to us’.

“We had a soundcard and a few microphones with us. We plugged them in to the computer and recorded all the instruments live. Because these musicians are so skilled and inventive we only did 2 or 3 takes for each songs.”

Francois & The Atlas Mountains also have a couple of dates lined up alongside Djiga Boubacar and Sanou Darra, who collaborated with them on the EP on the following dates:

You can find Francois & The Atlas Mountains online here: francoisandtheatlasmountains.com. They’re also on Facebook, tweet as @francoisatlas and have a soundcloud.