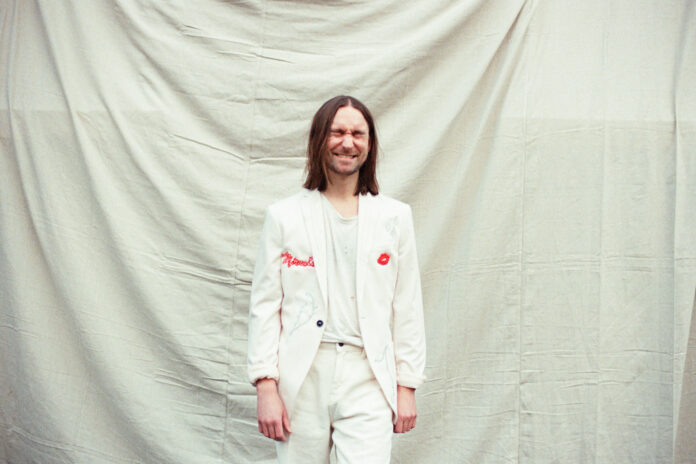 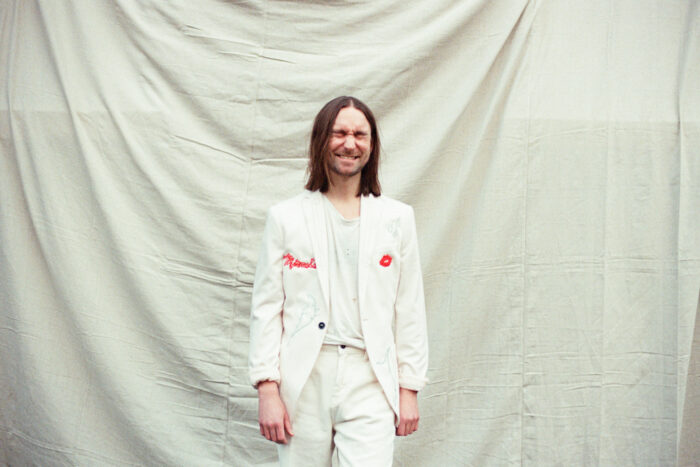 The song is one of the more plaintive on his forthcoming album, Miracle, and is soaked in wisping orchestral instrumentation which draws on his clear love of Elliott Smith. The animated video brings in the soft psychedelia that he dips into throughout the new record, with lyrics exploring his personal battle with alcohol and the effect it had upon him. It follows up the release last month of Bad Hair Day.

The song takes its title from the Kurt Vonnegut novel of the same name in which the cure for personal and societal loneliness in America is the provision of an extended family to one and all, selflessly helping everyone. It’s a fine message in these times.

On the song, Lung says: “When I thought about loneliness as something personified, it seemed to be like a friend or a lover who is a bad influence. Someone that encourages you to feel sorry for yourself, makes you want to drink more (“you just made sober seem so tedious”) but at the same time, someone you just can’t stay away from. The song to me is like a farewell to a state of mind that I fall back into all too easily.”

Miracle will be released via Memphis Industries on the 18th of June. The limited Dinked edition is available on pre-order here.

Francis Lung will play The Victoria (Dalston, London) on the 1st of July. Tickets available here.