Home Music Bands Watch This! Found Gold in ‘Lost Cause’ by The Persian Leaps 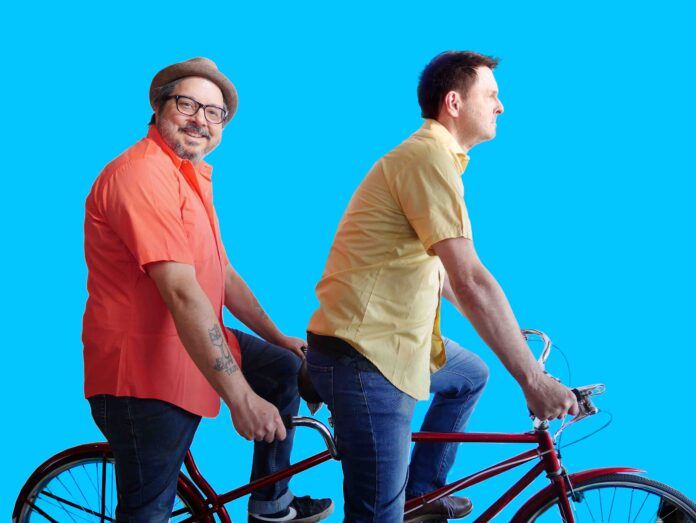 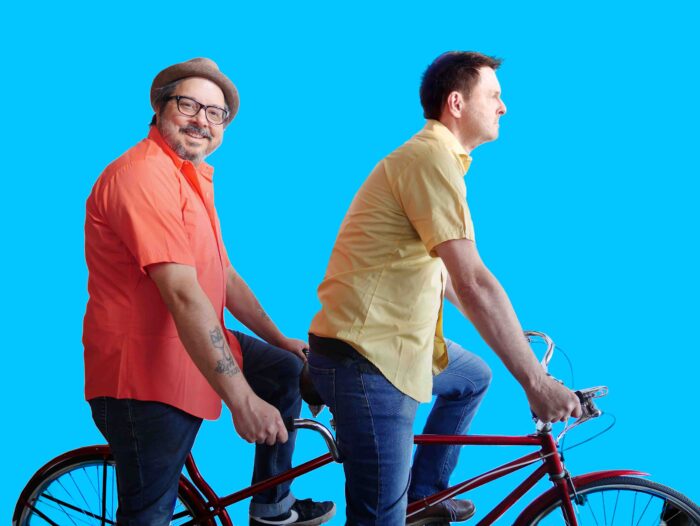 Today we present the newest single ‘Lost Cause’ from American power pop stalwarts The Persian Leaps, who have announced their forthcoming ‘Smiling Lessons’ EP, due out in mid-September. This is captivatingly pleasurable blustery indie rock, bound to please lovers of jangle rock and, in particular, fans of Teenage Fanclub, The Lemonheads, The Smiths and the Medway bands.

Drew Forsberg speaks about the new single:
“It’s definitely not my normal songwriting process, but I actually wrote ‘Lost Cause’ while I was cross-country skiing a few winters ago. The Simon & Garfunkel song “America” came up on my iPhone. As I was singing along to the great lines “Cathy, I’m lost, I said though I knew she was sleeping”, I was inspired to write a song with a slight twist on those lyrics: “Kathy, I’m a lost cause.” So, I started singing it to myself and had the first two-thirds of the song worked out by the time I was done skiing. When I got home, I figured out the chords and finished it up. That never happens! The song is a fairly tongue-in-cheek, exaggerated take on lack of self-confidence; honestly, the lyrics are basically a delivery mechanism for the hooks in the verses and choruses. I don’t really know anyone named Cathy. Or Kathy.”

‘The Persian Leaps’ as a band name came to Forsberg in a daydream during a college Greek Archaeology class. He wrote music independently under that name for years until finally assembling a full band in 2012 to perform and record music. Driven and chiming, it is influenced by such artists as The Smiths, Guided by Voices and Teenage Fanclub.

From 2012-2017, the Persian Leaps released an EP of five songs every autumn. NME Magazine described their debut ‘Praise Elephants’ EP (2013) as “celestial guitar jangle”. From their sophomore ‘Drive Drive Delay’ EP in 2014 to their fifth ‘Bicycle Face’ EP, their music has been met with praise by fans and critics alike. Delivering one perfect power pop cocktail after another, finally in 2018, the 18-track ‘Pop That Goes Crunch’ best-of anthology marked the end of an era, while celebrating and revisiting some of the Persian Leaps’ best work.

In 2018, the Persian Leaps retired as a full live band, returning to their roots as a studio project. Together with Jon Hunt, a musician and graphic designer who created the cover art for most of the band’s releases to date, Drew Forsberg recorded ‘Electrical Living’, a full-length album of irresistibly catchy power pop released in September 2019.

‘Lost Cause’ will be released digitally on August 19. The ‘Smiling Lessons’ EP will be released via Land Ski Records on September 18, both digitally and on CD. It can be pre-ordered via Bandcamp at https://thepersianleaps.bandcamp.com/album/smiling-lessons

The Persian Leaps · Lost Cause