Home News Watch this: For Those I Love announces self-titled debut album and new... 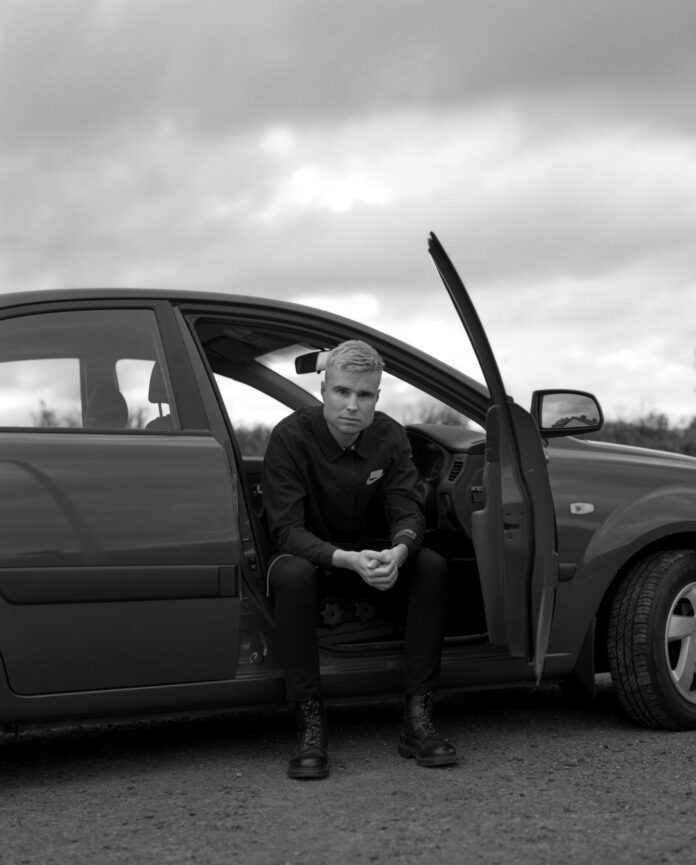 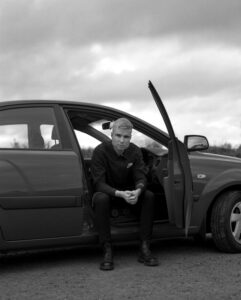 Dublin producer and songwriter David Balfe has announced the debut album and new single from his For Those I Love (FTIL) project.

For Those I Love started 2021 as the very first artist in The Guardian’s playlist of best new music for the year ahead, alongside a feature piece that labelled him ‘Ireland’s potent new poet of grief’. The self-titled debut album is set to land March 26th via September Recordings.

Balfe also shares a third single, Birthday/The Pain, which he describes as an engaging juxtaposition of surefire melodic hooks laced with pitch-black and ever-personal lyrical content. “I was six when I first encountered the fallout of a violent death,” says David Balfe. “It’s such a haunting burden at that age, and still is. Birthday/The Pain recalls that moment, the desperation of trying to make sense of it as a child, and what it’d mean for me growing up against that backdrop.”

The two sides of the single are paired to a remarkable and visually arresting video from director Sam Davis, who after hearing of how the track was put together, through the use of old recordings, WhatsApp messages and samples, decided to approach the video in a similar way. He decided to combine multiples of images in order to create one solid piece.

“This video is a journey through a landscape of memories – a train of thought. Created using a process called photogrammetry, thousands of photos were stitched together using AI to produce giant 3D models,” notes Sam Davis. “These scenes, inspired by long chats with Dave and from the lyrics themselves, touch on the past, loss, freedom and addiction. Something we all face at some point.”

Balfe performed live for the first time under the For Those I Love moniker in November on Later… with Jools Holland, delivering a performance ingrained with such emotional weight that For Those I Love trended on Twitter afterwards.