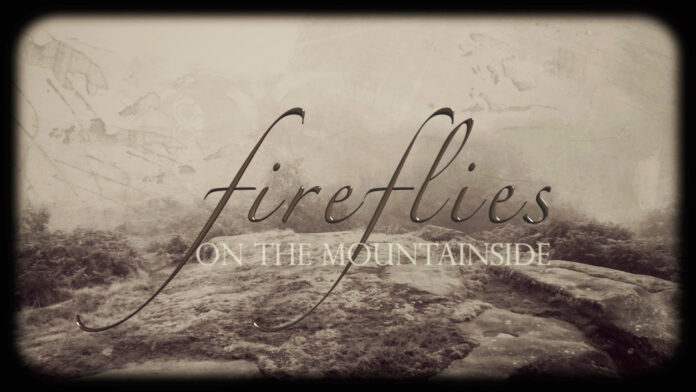 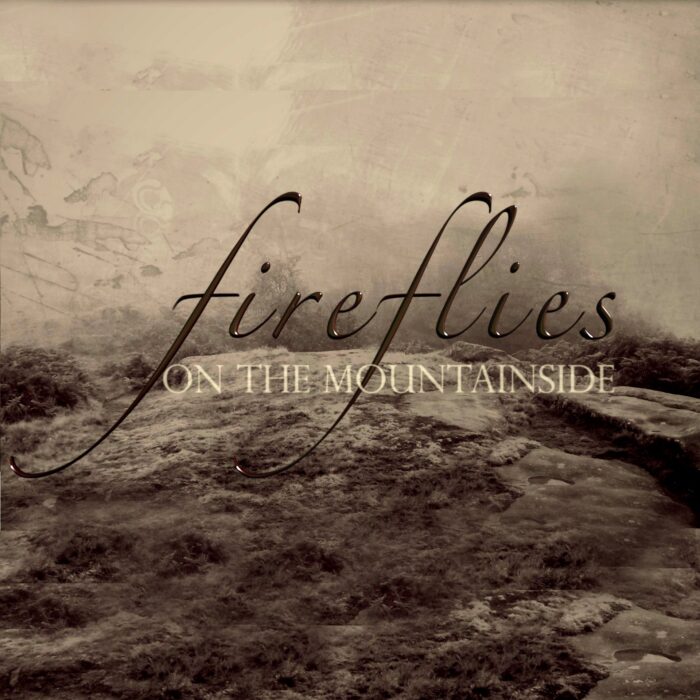 In their press release, Kris Needs writes; ‘Hot on the smoldering heels of The Machine Stops EP corralling Nina Walsh and Franck Alba’s evocative contributions to Killing Eve, the Fireflies duo highlight a track that recently appeared in comedy thriller Pixie. Electrocuting English folk-rock into modern times with an arcane pagan twist, ‘On The Mountainside’ matches Nina’s magisterial vocal chorale with Frank’s squalling guitar, warthog gonad bass grind and nagging banjo reinvention. Courtesy of comrade David Holmes, the track perfectly suits the wild Irish countryside in Pixie’s story about a woman and two men on the run from drug gangsters after a failed heist. Directed by Barnaby Thompson, it stars Olivia Cooke, Ben Hardy, Colin Meaney and Alec Baldwin as a sinister mobster priest. Yet, beyond the movie, the song exudes the evocative edge that distinguishes Fireflies’ idiosyncratic psychedelic folk swirl. Coming with its atmospheric video, ‘On The Mountainside’ is the second collaboration between Fireflies and K7, trailering the duo’s eagerly-awaited debut album, All That Bluster.’

Buy On The Mountainside here.
Fireflies’ Bandcamp page is here and they are on Facebook here.