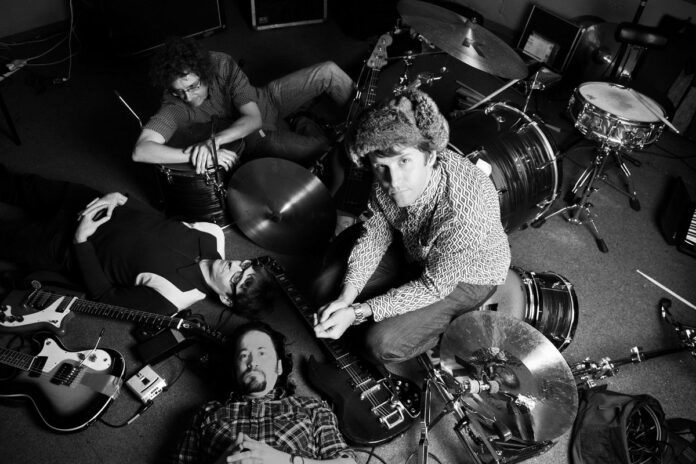 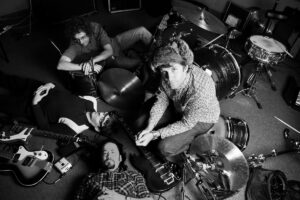 Pill Fangs are set to release PF5, a new album of unreleased recordings from 2016-2019, following on from their critically acclaimed PF1 reviewed here and PF2 reviewed here. In case you’re thinking that maths isn’t Pill Fangs strong suit, the album is named after the five members. Led by Dan Haywood the other four members are Lottie Baldwin, Rob Daniels, Simon Fletcher (who tragically died last year, aged 38) and Richard James Turner. Lead off track Rock and Roll Is Non-Negotiable features the classic PF sound of New York punk luminaries Lou Reed, Richard Hell, Tom Verlaine etc, seasoned with Midlands dry humour and self-deprecation.  Haywood’s songs are more than just an immaculate and loving pastiche of those New York mid 70s bands, they’re good enough to stand beside those titans in their own right.

PF5 will be released imminently as a download and a short run of CDs.