Home News WATCH THIS! exclusive new video from The Men That Will Not Be... 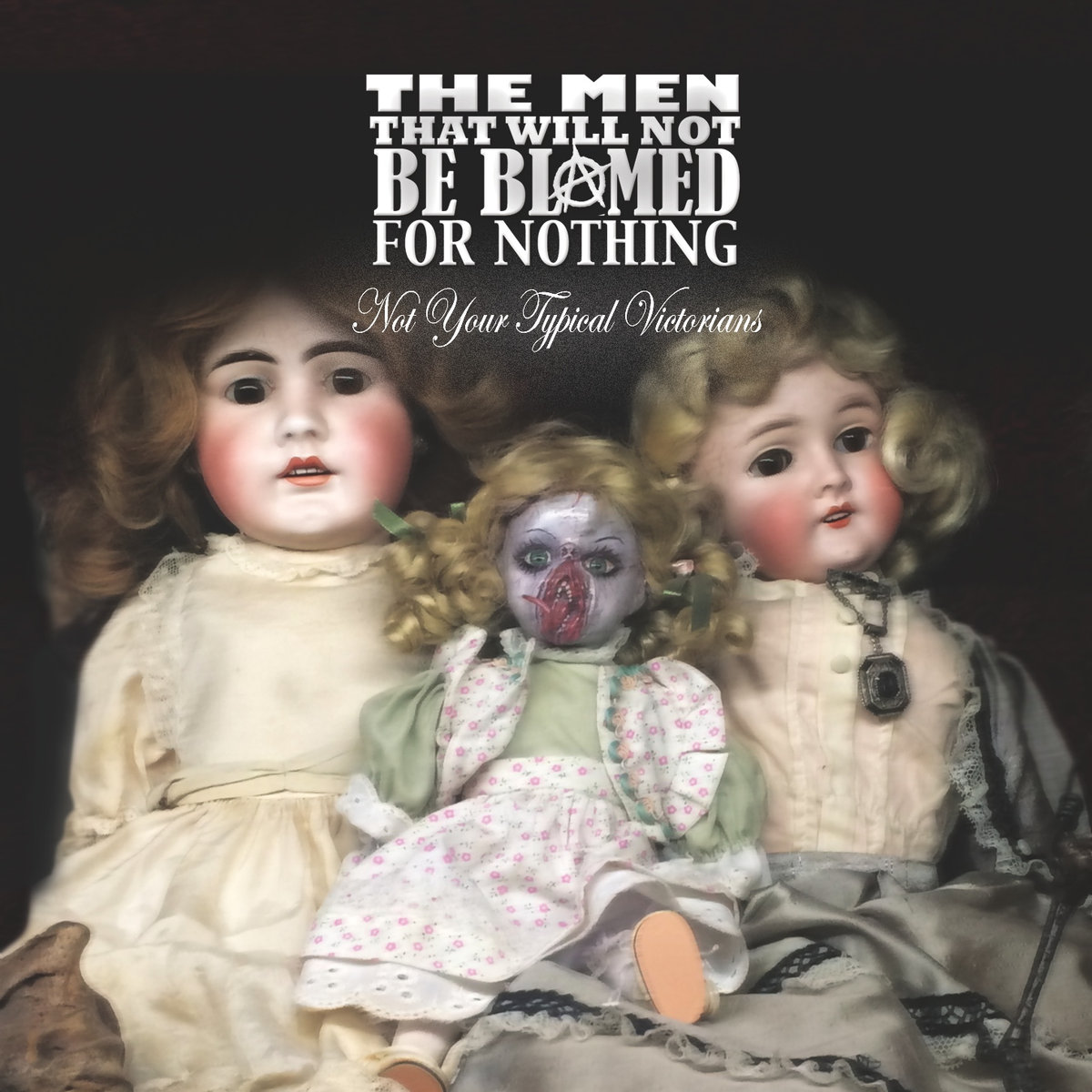 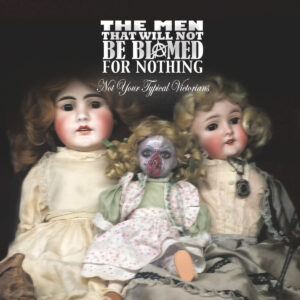 The Men That Will Not Be Blamed For Nothing facebook page

The Men That Will Not Be Blamed For Nothing have given Louder Than War the exclusive to their new song, This House Is Not Haunted.

Typically macabre and darkly humorous the song like the band is punk rock with a acidic humour and twist. It’s also catchy as hell and another step that has seen this band rise up the punk scene stake sin the past year.

“Probably the maddest, most original punk band around… their first genuine masterpiece”

Victorian-themed punk band band T​he Men That Will Not Be Blamed For Nothing​ have released ‘This House Is Not Haunted’ on Halloween, in advance of their biggest ever UK tour which begins on Thurs Nov 3rd in Exeter and continues until the end of the month.

This caps the most successful year in the groups eight-year history, seeing them tour the US and play the Download Festival’s huge Encore Stage to a rapturous response. They’re 2015 album, Not Your Typical Victorians, continues to gain acclaim and placed in several magazines’ end-of-year best-of lists including Vive Le Rock (40), Pure Rawk (4), and Louder Than Wan War (55). Pure Rawk also awarded them ‘Best Band’, ‘Best Album’ and ‘Best Vocalist’ at their award ceremony.
The Men That Will Be Nothing are a steam punk band from London, comprising Andy Heintz, Jez Miller, Andrew O’Neill and Marc Burrows. They formed in 2008 and have released three albums and several EPs and singles.