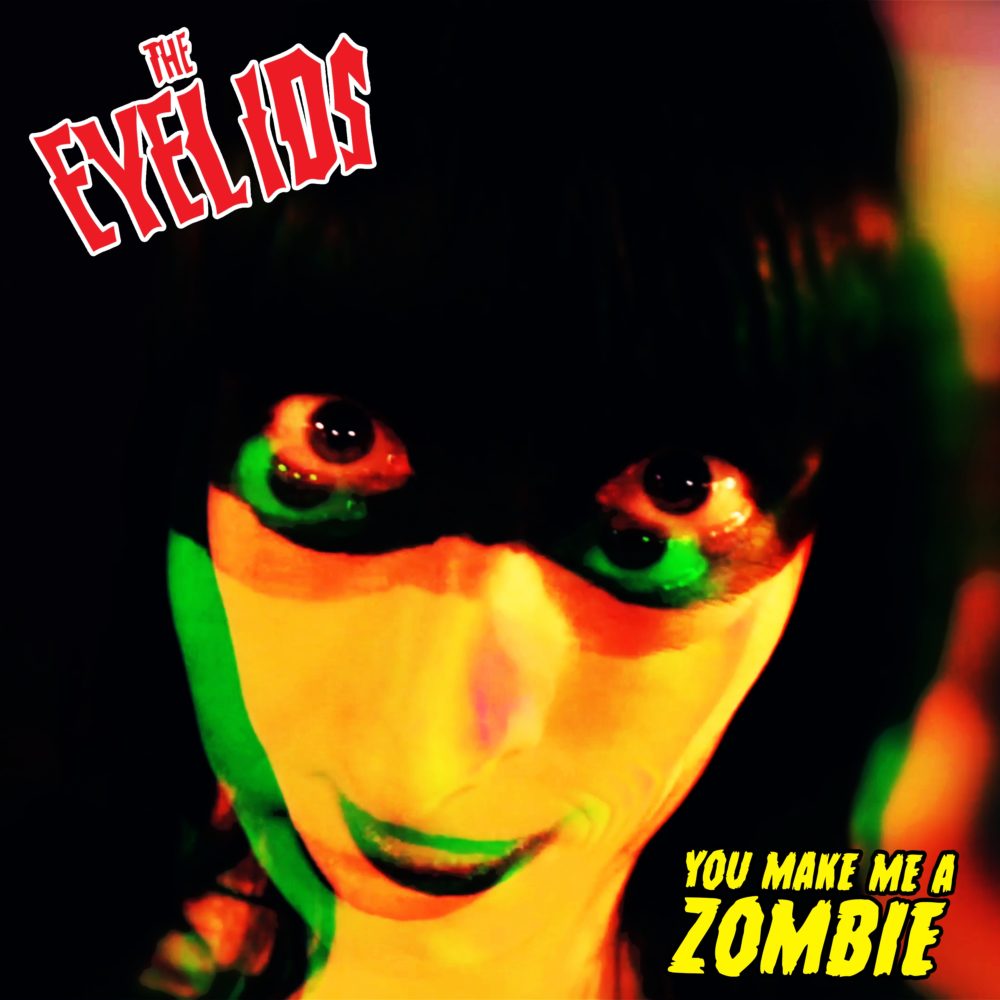 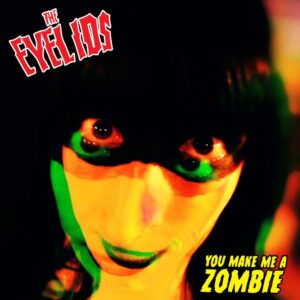 Louder Than War has been given the exclusive premiere of The Eyelid’s new video to accompany their single release of You Make Me A Zombie, released June 13, 2019.

The single is taken from the upcoming EP, Suffer, to be released 12 July 2019. The video was produced by Tam Johnstone and see’s the band slowly transforming into flesh destroying zombies.

The single is a great garage tune with the bass and drums setting down a deep pounding bedrock for the rockabilly guitar to cruise over like a creepy bat and the vocals a sonic hammer horror.

You can get the single from here. But only to be played once the sun goes down…..