Home News WATCH THIS! Exclusive 5 minute clip of Peter Jackson’s ‘The Beatles -Get... 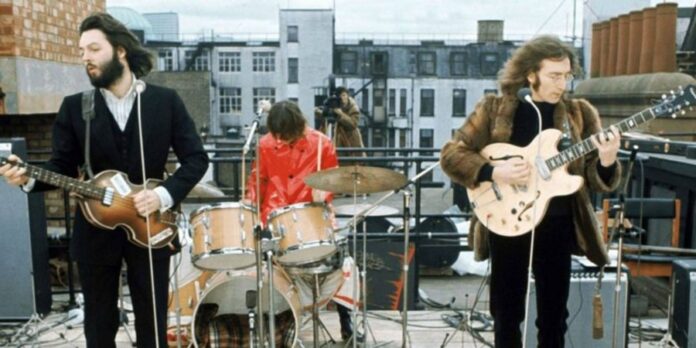 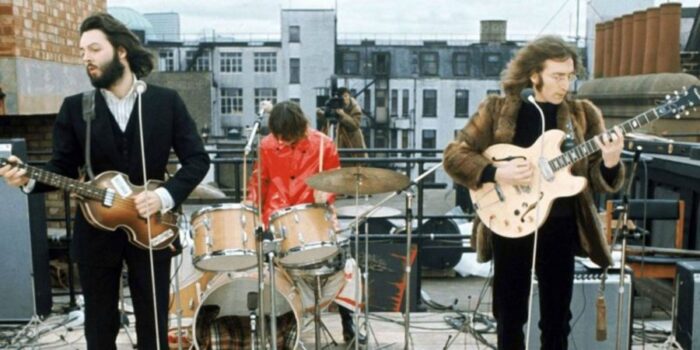 The Beatles swan song Let It Be album was always weighted with a gloomy, funereal unfinished vibe. Recorded before Abbey Road it limped out afterwards accompanied by a film that showed the band grinding the album out in rehearsals in Jan 1969.

For decades, though, the hours of bootlegs showed a band have a good time recoding the album with endless spots and cover versions – maybe the truth was somewhere in between. Arch hobbit Peter Jackson is a huge Beatles fan and was brought in to recreate the film from the footage in the archives. The Lord Of The Rings director has a great job and this five minute clip is full of unseen moments and a very different vibe from the original.