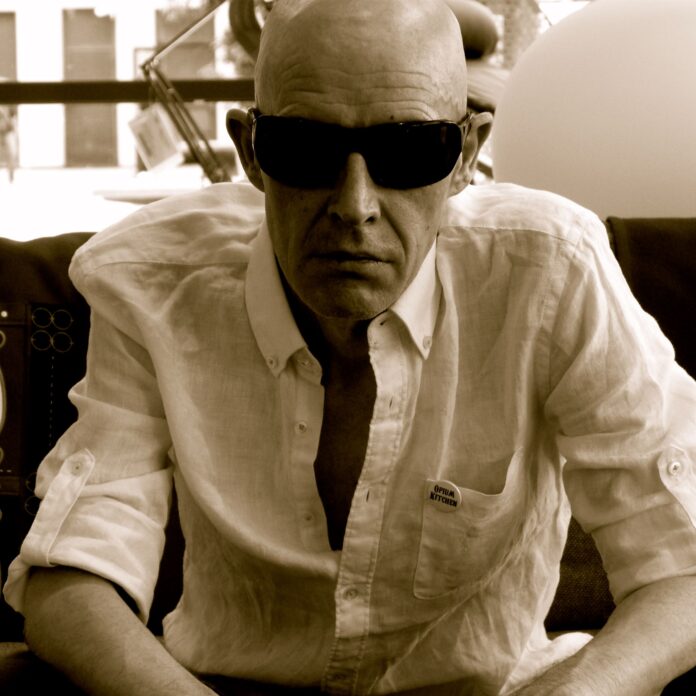 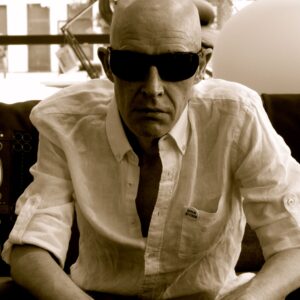 The Scars are one of the great lost bands of the post punk era.

Their debut single Adultery/Horroshow still remains one of my favourite tracks from the time- a darker Adam And The Ants filtered through post punk aesthetics.

They nearly broke through with their debut album with an Old Grey Whistle Test appearance and a big press push but their youth and the music industry conspired against them leaving that classic single as a reminder of a massive potential.

Frontman Robert King disappeared off the scene to become a teacher in the middle East but has returned with this great new single which we at LTW love.

A dark and brooding affair- this builds to a cinematic climax with a growing tension but still remains within the realms of post punk and could even be a pop record if pop actually meant anything any more.