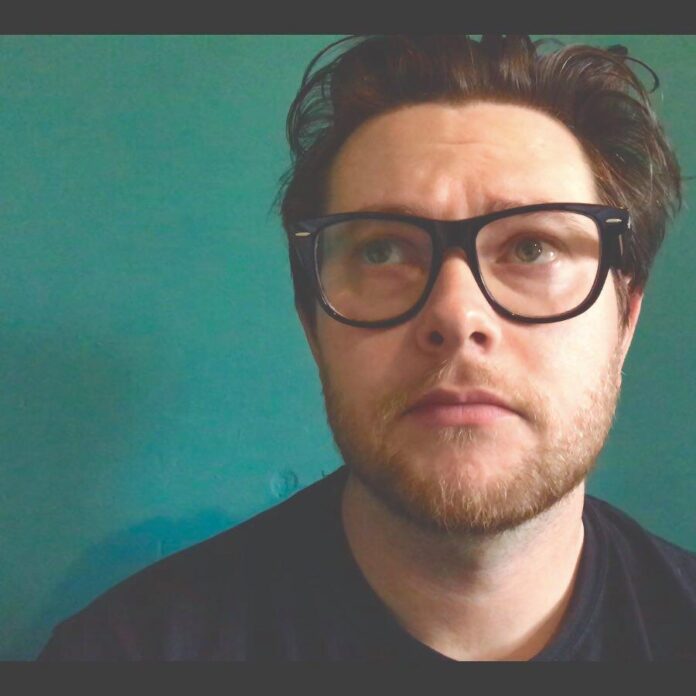 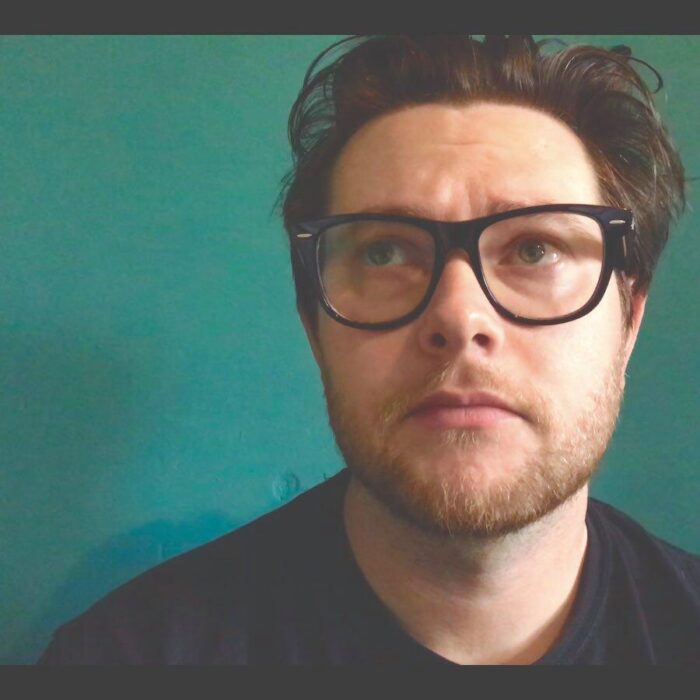 Idioyncratic and enigmatic, Manchester’s Double You releases second single Where You Go.

While a good press release can often help shed light on a narrative or theme within a piece of work, be that album or otherwise, there’s alot to be said for letting the music speak for itself.

When I opened the email from Manchester’s Double You, there was very little to go off. Indeed, even the video, its hazy aesthetic taking cues from 90s shoegaze, offers little in the way of answers, instead creating a sense of nostalgia without ever really knowing exactly what it is one’s missing.

The track itself is four minutes of understated and shimmering shoegaze-fuelled indie that feels both timely and timeless. Both indebted to its influences, while striking out on its own in what feels utterly contemporary, and perfectly in keeping with the engimatic and uncertain times we’re living.