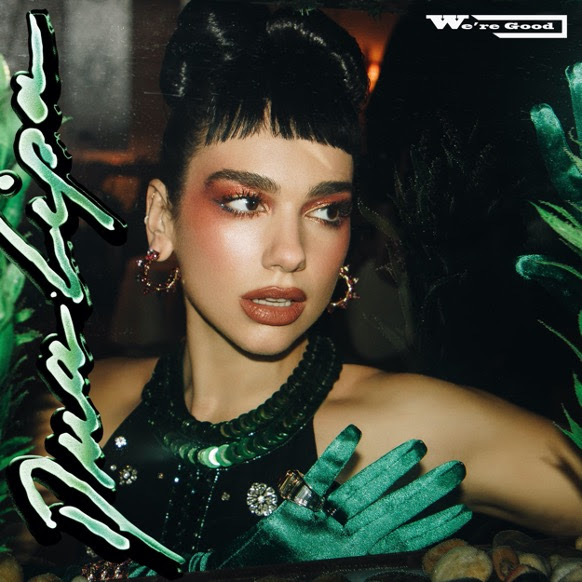 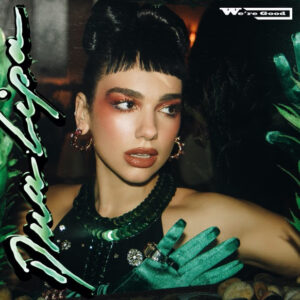 The album has been nominated for six Grammys and for this one Dua drops the tempo for a sensual tale of two lovers needing to go their separate ways. The video sees the British star serenading the guests in an exquisite looking restaurant on a ship from the turn of the 20th Century. In the same restaurant, a lobster’s fate takes a very unexpected turn in a surreal video directed by Vania Hetmann and Gal Muggla.

Future Nostalgia – The Moonlight Edition is now available on all digital platforms featuring three more previously unheard tracks If It Ain’t Me, That Kind of Women and Not My Problem (feat. JID), and will include the top 10 smash single Prisoner with Miley Cyrus, which has reached 250m streams worldwide.

Also on the album is Fever with Angèle, which spent three weeks at #1 in France and 11 weeks at #1 in Belgium, and J Balvin, & Bad Bunny UN DIA (ONE DAY) (Feat. Tainy) which has hit over 500m streams.

At the end of 2019, Dua performed her Number 1 global hit single Don’t Start Now at the MTV EMAs, ARIAs and AMA’s, and her sophomore album was released in March 2020 surpassing 294 million streams in its first week, and has now exceeded 6 billion streams across all of its tracks.