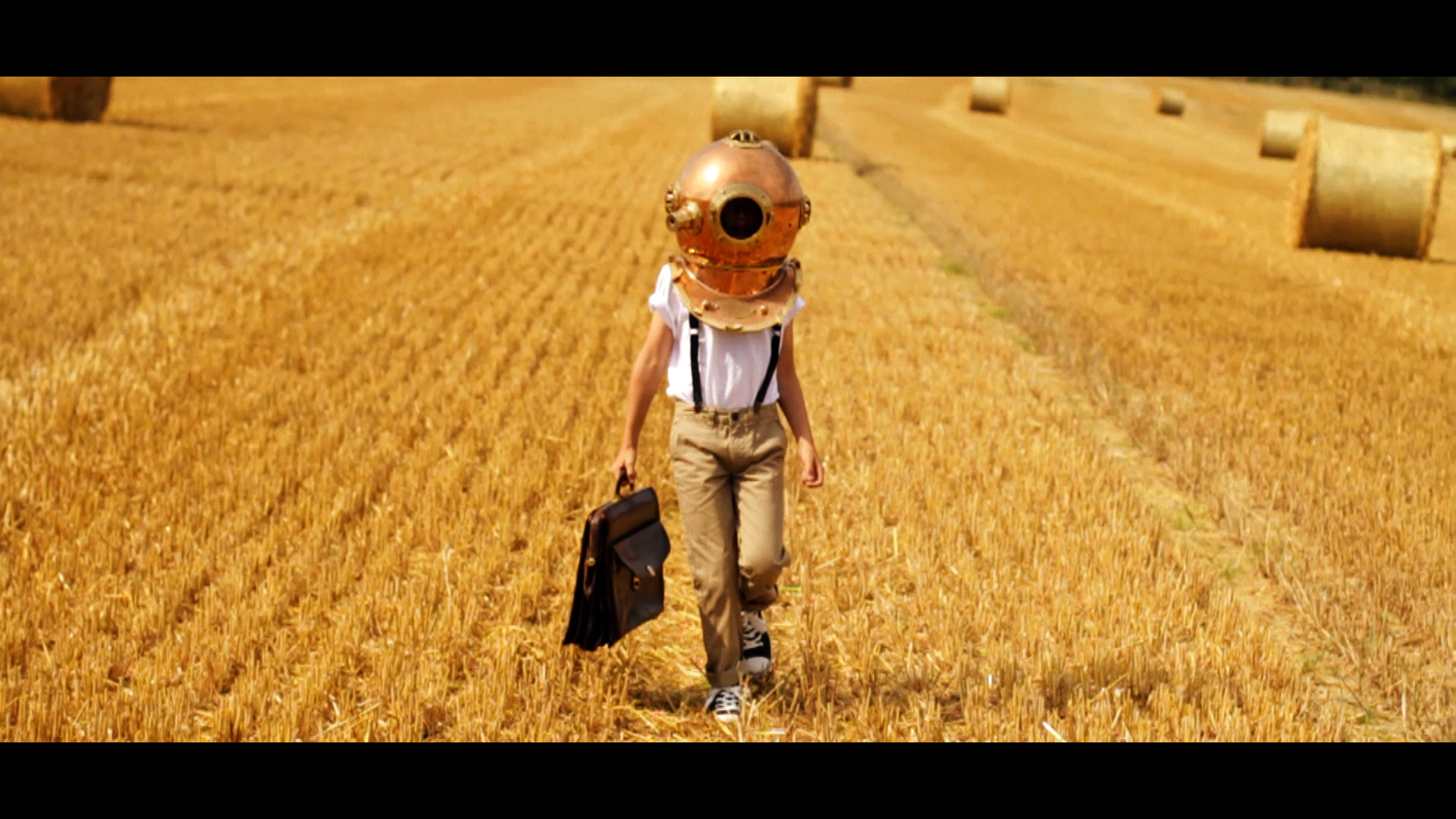 Drewford Alabama (Jamie Morrison from the Stereophonics’ other project) have just released an intriguing trailer video.

The story behind Jamie’s Drewford Alabama is an intriguing one involving lost baggage, a bought suitcase, and a book of words by the mysterious Drewford Alabama. The project sees Jamie take inspiration from the book and invite a myriad of collaborators to create songs. Collaborators have included CA Smith, The Lost Brothers, Fyfe Dangerfield, and a whole host more.

To bring the project up to date and to give people who are unaware of Drewford Alabama a chance to find out exactly what the idea behind it Jamie has decided to release the following video:

To find out more visit the Drewford Alabama website