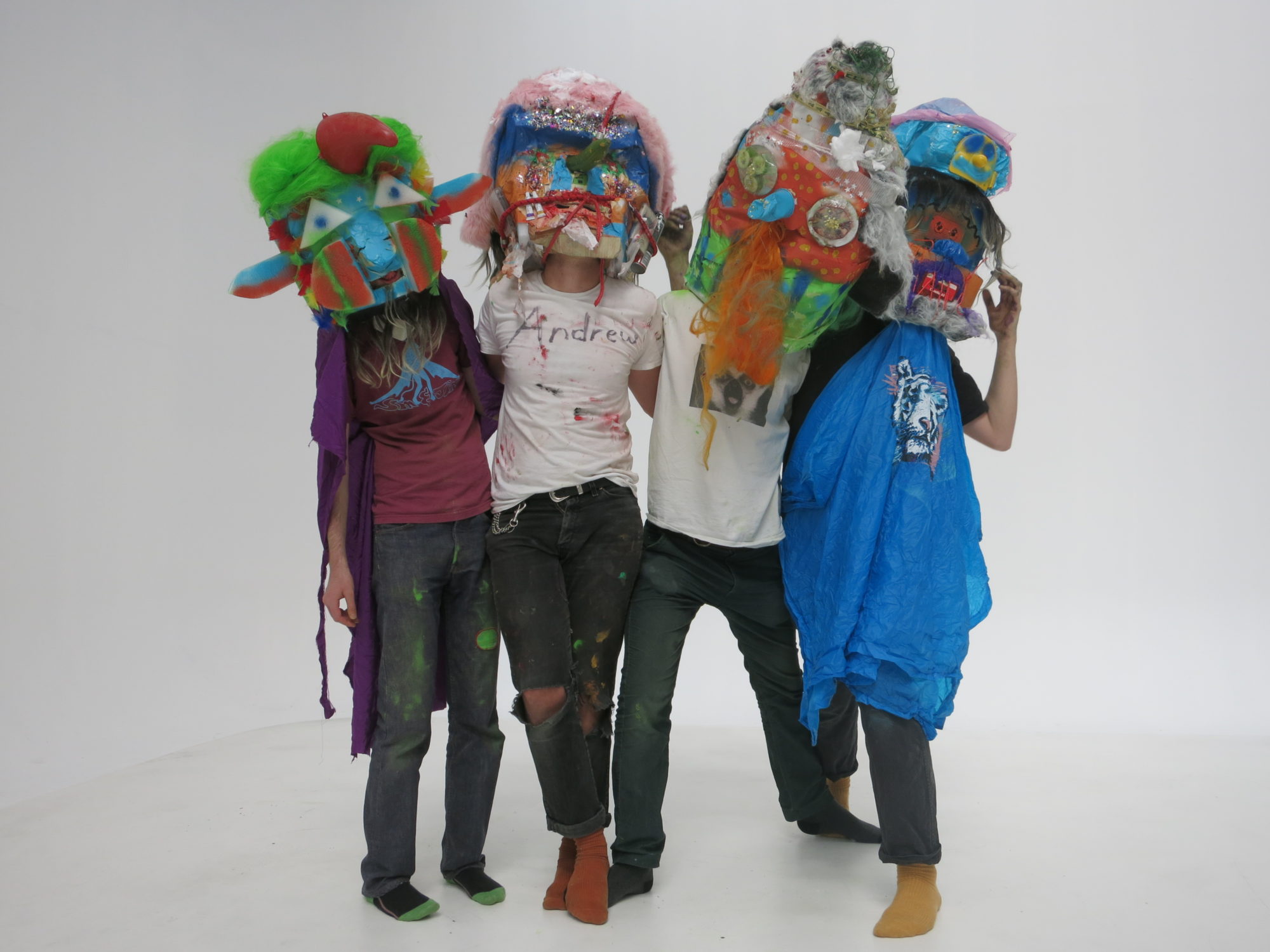 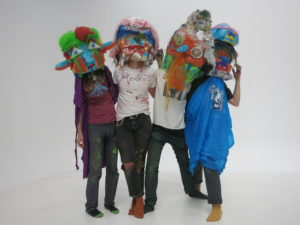 Dog Chocolate are set to release their debut album Snack Fans on Upset The Rhythm on the 18th of March. As a precursor to them unleashing the almighty Snack Fans, Dog Chocolate unleash the brilliant and intriguing video for Bent Wire Situation.

The pounding drums and the sharp riffs, coupled with the urgent and intense vocals. As the track descends into a ball of chaotic noise, shrouded in thick heavy swirling guitars. This blast of angst filled DIY punk is a refreshing hit of energy.

The band explains, “The video shows one character played by 15 people. It’s an attempt at a personification of a true unwordable bent wire situation.”

You can catch Dog Chocolate at the following dates:

Check out the brilliant Bent Wire Situation below:

Dog Chocolate can be found online here dogchocolate.tumblr.com they also tweet as @DogChoc.