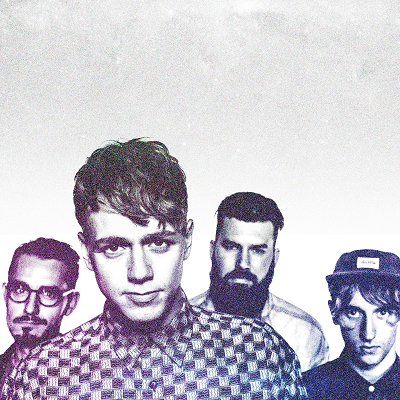 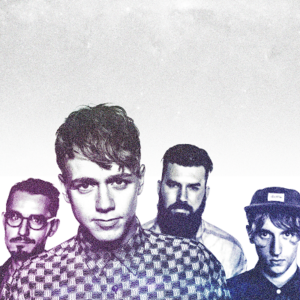 Delamere return with Kill It, the first taste of the new material we’ve been clamouring for.

Having spent the last couple of years building a reputation as one of the UK’s most promising bands, Delamere are now ready to make a final push ahead of the release of their debut LP later in the year. A couple of crucial support slots early in their career allowed the band to branch out of their Staffordshire home-town, though two recent singles (Bright Young Things and Heart) being aired on National Television was what boosted their national exposure significantly.

The culmination of the band’s experiences of the last two years, Kill It is unequivocally Delamere, whilst at the same time being quite unlike anything the band have released before, it’s more uplifting, more anthemic, than previous single Heart, and is the sound of a band well and truly on the brink of a breakthrough.

You can stream the video in full below: