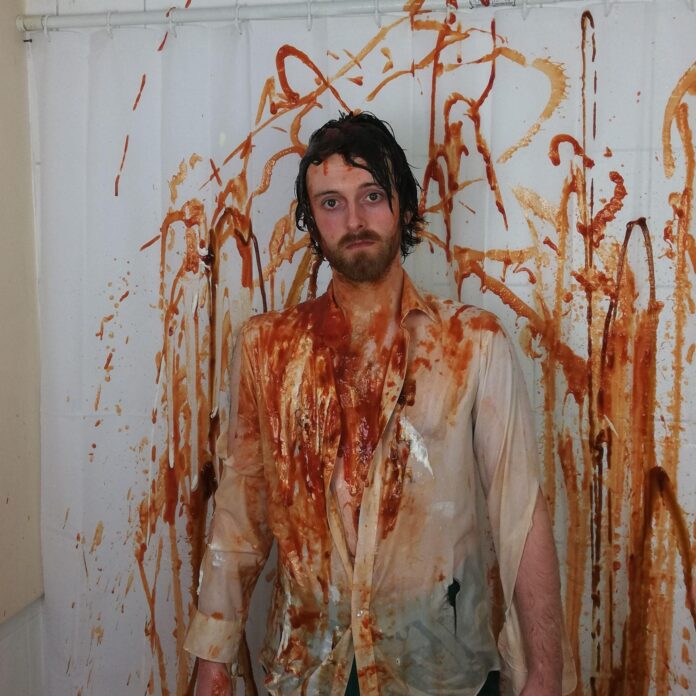 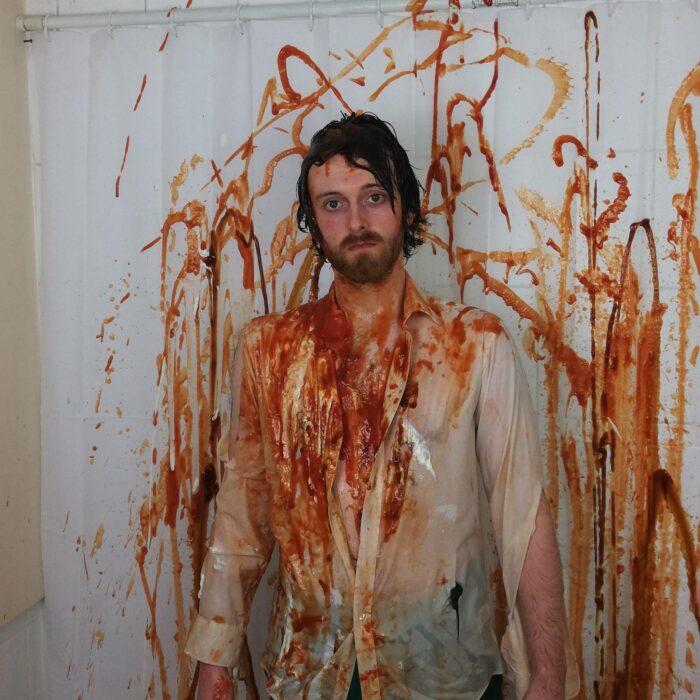 Chester two piece DEH-YEY are back with brand new track How To Stop A Terrorist. They’ve also opened a few new eyes and ears on the underground live scene from what I’ve heard on the grapevine. A year later after their last excellent single I Am Result, they bang down the doors with a brutally massive 1:32 minutes of raw quickfire punk straight from the bowels of an overheated furnace. In another words it’s shit hot says Wayne AF Carey…

The track showcase’s all the fierce intensity the 2-piece band has to offer, but what sets them apart from their peers is the ability to offer a twist on the social commentary post-punk theme by choosing  subject matters untouched by the music industry or anyone in general for that matter.

The video shot by Micky Greatbatch shows the unravelling of an eccentric gentleman on a date with a woman breaking all the traditional first date rules. It needs to be seen to be believed really.

How To Stop A Terrorist sits at 1:32 and starts with sniggering laughter and launches into a guitar riff that Andrew Falko would be proud of. Tom Maude’s off kilter rhythm section only adds to the track’s uneasy frantic appeal.

It tells the tale of wholesome Jimmy and his unhealthy obsession with guns and protection. He’s only doing  what’s fair, after all. Just don’t disagree with him.