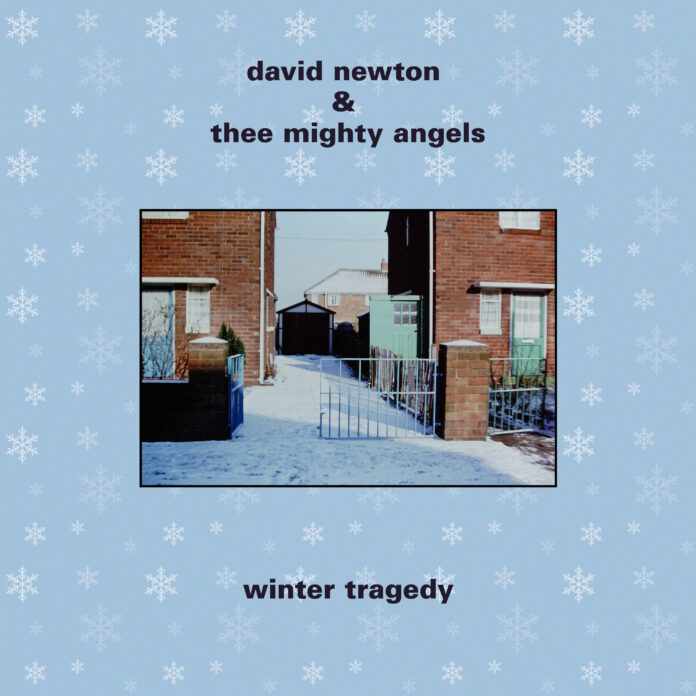 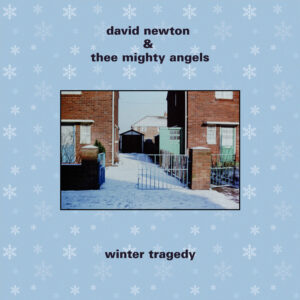 David Newton, formerly of Mighty Lemon Drops releases his first track for a while following on from his album A Gateway To A Lifetime of Disappointment.

The artist and producer has been living in the USA for many years and has given Louder Than War a video exclusive as he celebrates Thanksgiving. David explains, ‘it’s not strictly a holiday tune but it does have a bit of festive thing going on. I shot the video with a bunch of friends including video maker Joel Tabbush (Strokes, Iggy, Offspring, Missy Elliott) and my pals from bands such as The Little Ones, The Blood Arm, Bad Girlfriend, VPL, Kissing Tigers, Faraway Beaches). The shoot was fun as it was just a bunch of my mates hanging out in my backyard for a couple of hours in 80 degree Burbank heat (I plied them with beer etc to keep them cool)’.

As well as this new release David also took the opportunity to give an update for stateside Indie fans, American readers, ‘there has been some exciting stuff happening US-wise for The Mighty Lemon Drops as our entire Warner Bros catalog is now available on Spotify in North America for the first time; also KCRW just unearthed our first ever live radio performance from Deirdre O’Donoghue’s SNAP show”. Originally broadcast on March 18th 1987 you can hear this at HERE 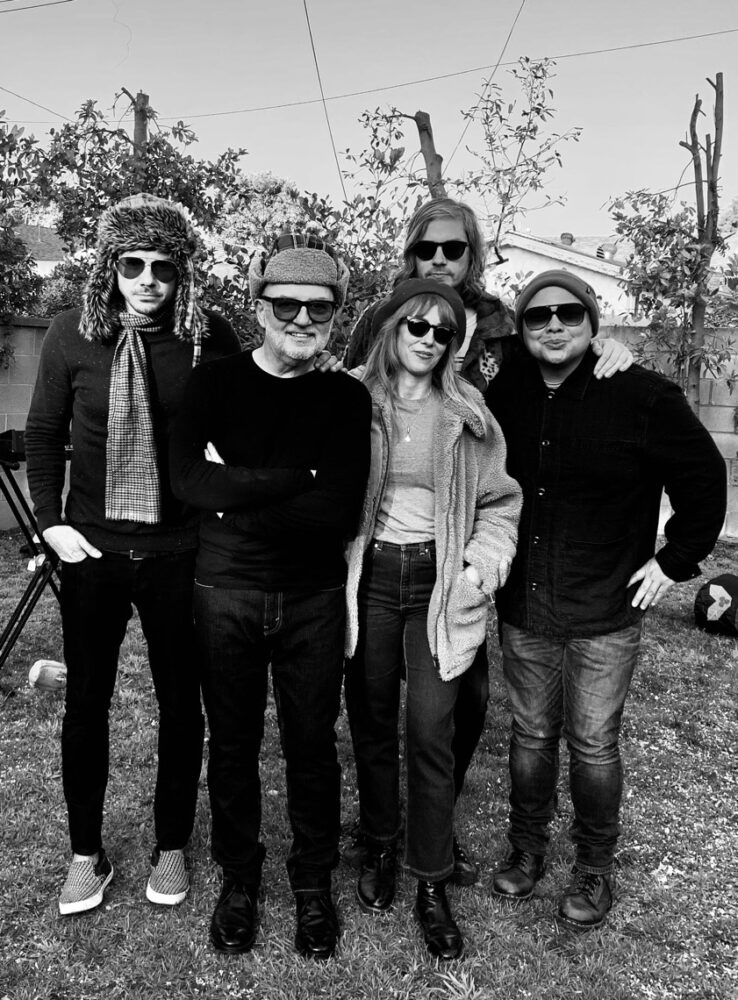 All words by Iain Key. See his Author Profile here author’s archive or on Twitter as @iainkey