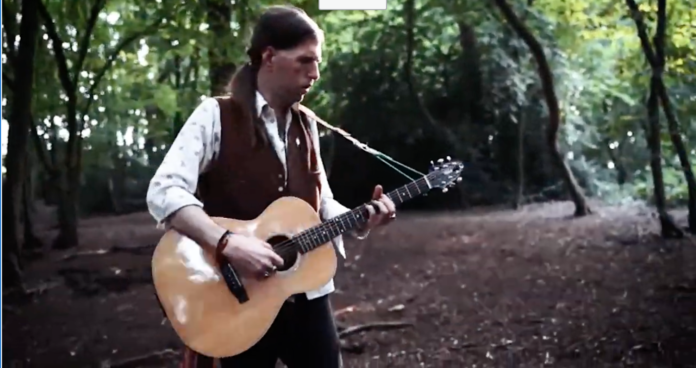 John Murry is one of those best-kept secrets. His dark introspective music pulls you in like a spiders web of baroque intrigue and memory. There are lush tendrils of melody delivered in this sonorous voice full of introspection and emotion over chiming guitar melodies. It’s beautiful stuff and comes complete with this new single and a video directed and beautifully shot by Paul Gallagher – the older of the Oasis brothers. This is alternate and beautiful music from a well-read singer whose life has been a rocky road through addiction and pain which he has battled and won over.

Three albums in his first two The Graceless Age and A Short History of Decay, were full of this shimmering melancholy and velvet-voiced angst whilst his third The Stars Are God’s Bullet Holes wrestles with the bleak but also celebrate a redemption as the singer-songwriter, who is related to the Nobel-prize winning American novelist William Faulkner continues in the family business of poetic discourse and stream of consciousness creativity.