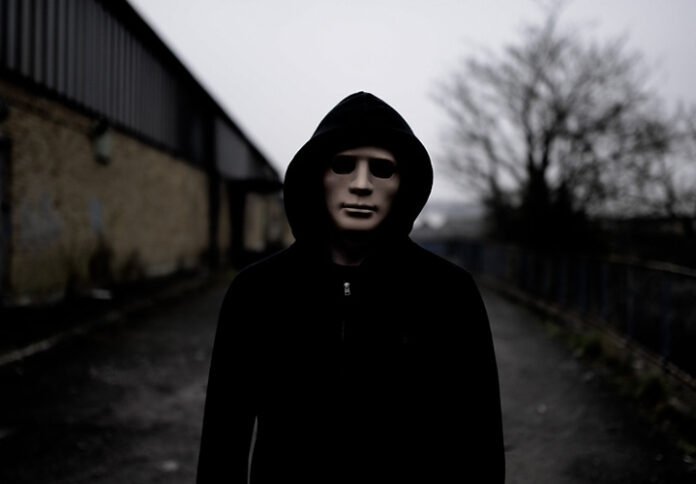 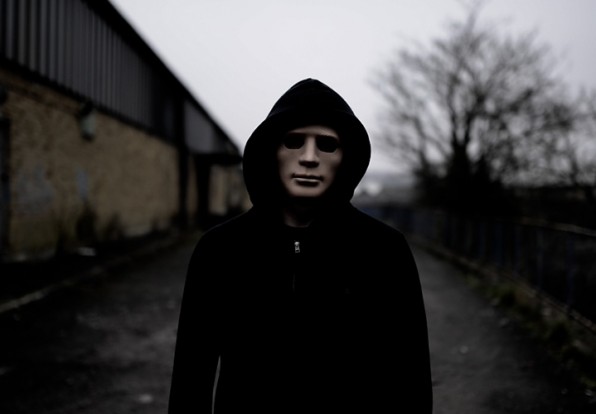 Signed to the mighty Invada label, run in part by Portishead and BEAK>’s Geoff Barrow, CUTS formed in 2012 and came to our attention early this year with a video so spectacular we instantly made them “New Artist of the Day“. They recently released a new EP (review of which to follow) from which they’ve just dropped another fantastic video – check it out below.

The visual side of things is obviously very important to CUTS. When we saw them live supporting Fuck Buttons earlier in the year, the videos being projected behind them whilst they played were as spellbinding as the band themselves, despite the care they’d obviously taken to hone their image. Needless to say, though, either things distracted from the band’s music, of course, which impressed in equal amount and was perfectly complemented by what we were witnessing.

For the new EP, CUTS are revealing a series of films inspired by “interpretations of dream spaces and blurred realities, primarily influenced by the experience of sleep paralysis.” Each video correlates to a track on the EP. The video below being CUTS 04 you can therefore deduce is equivalent to the 4th track on the EP.

The video is as arty as they come (and that’s a compliment in case you’re wondering.) It incorporates dancers moving slowly to the music in some of the most sumptuously lit and photographed camerawork you’ll have seem in a video. A simple idea it may at first appear, but when pulled off like this the result is astonishing. Add this one to your list of favourite videos of the year now.

A vinyl pressing limited to 300 copies of CUTS’ ‘EP1’, as well as a VHS of the tracks and corresponding films limited to 30 copies, will be available from 18th August, 2014 via Invada Records. All formats will come with a link to stream and watch the films online.