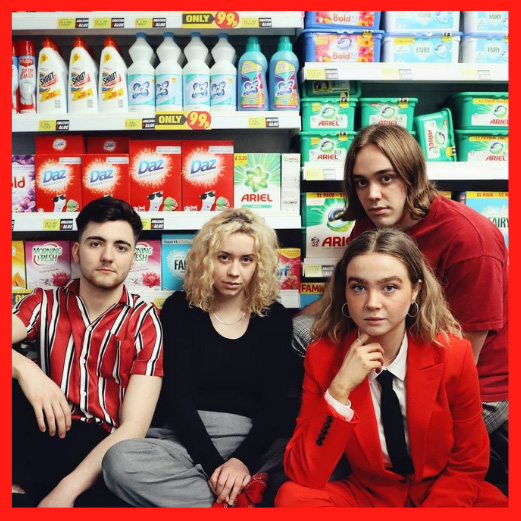 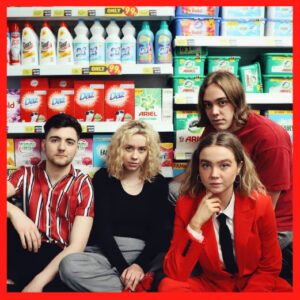 Speak Of The Devil

Glasgow indie rockers Crystal bring out a new video for the gut punching track Speak Of The Devil, furthering their rise through the ranks.

In addition to the extremely fine vocals of Anna Shields, Crystal produce a whirlwind of sound, a great angry vortex. Deceptively sweet one minute then edgy with a hint of menace, the band are one of Glasgow’s new breed – fresh and vitriolic. Following the success of Sex Rich and the attention it garnered for the band, they have brought out Speak Of The Devil.

The video takes place in some sort of club. It looks a bit down at heel with a disinterested compere. It’s a throwback to the 1970s. The band slowly move into position in front of the barely expectant crowd. The applause is lacklustre. The band look a little nervous. Then the music starts. The drums hit the ears first. Luscious, dangerous vocals and some nice riffs follow. The chorus seals the deal.

As the band reach full swing, so do their audience. The frantic riffs pull the crowd into full pit-mode by the end of the track, mirrored by the activity onstage. This is a gig you hoped you went to. You expect little and get more than you bargained for. Crystal as a band have that quality. They could be students living next door to you, but my, how they deliver.

With several tracks now available including Heaven and Sex Rich, Crystal are steadily building their reputation. Gigging widely in their native Glasgow, they also feature on the bill at a number of Scottish events. As yet, they have rarely made the trip across the border. Hopefully that won’t be the case for long. They are an exciting a prospect, both live and on record. You’d do well to give them a listen.